RIDGECREST, Calif. (AP) — A magnitude 5.5 earthquake has jolted the region of California desert where a powerful quake last summer was followed by thousands of aftershocks.

The U.S. Geological Survey says Wednesday’s quake hit at a fairly shallow depth shortly after 6:30 p.m. and was centered 13.6 miles (22 kilometers) north of the small city of Ridgecrest.

A dispatcher with the Ridgecrest Police Department said there were no immediate reports of damage or injury.

The quake was felt as a bump and rolling motion in a high-rise building in downtown Las Vegas. Local television news broadcasts stopped as anchors reported seeing lights sway in their studios.

A magnitude 7.1 quake on July 5, 2019, and a magnitude 6.4 foreshock the day before strongly shook the region.

Damage from those quakes occurred to facilities on the sprawling Naval Air Weapons Station China Lake as well as in the nearby communities of Trona and Ridgecrest.

Seismologist Lucy Jones tweeted that Wednesday’s quake was “a large late aftershock” of last July’s activity. Among the many aftershocks, a handful have reached the magnitude-5 level.

(AP) — A southern Minnesota woman convicted of killing a woman in Florida to assume her identity pleaded not ... 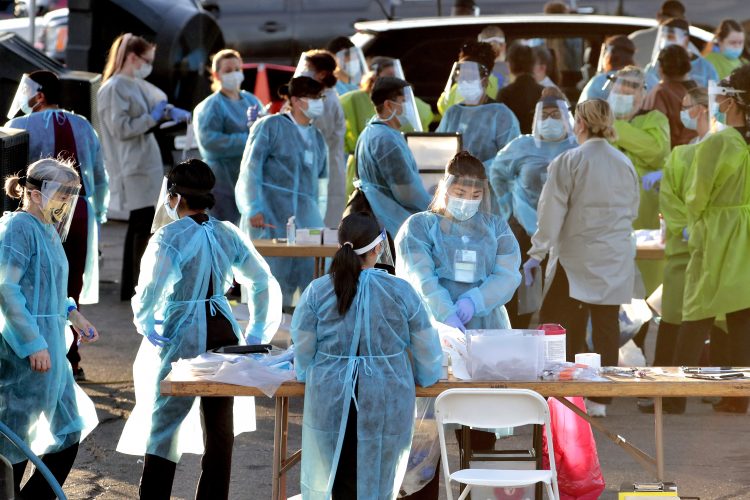 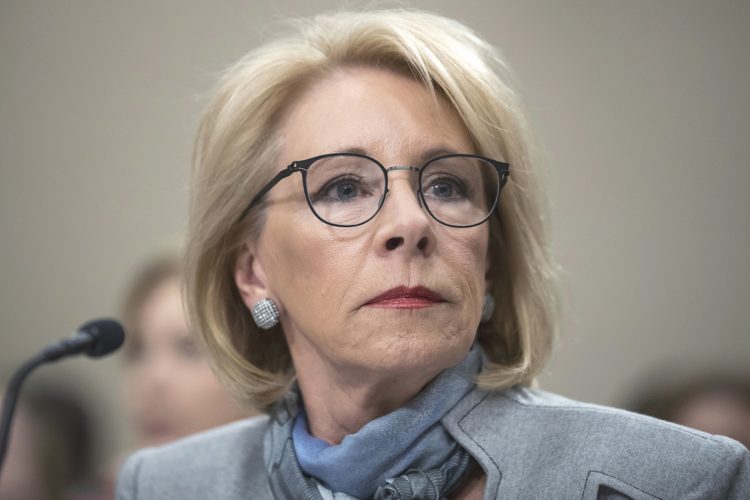