WASHINGTON — President Donald Trump is resisting calls to issue a national stay-at-home order to stem the spread of the new coronavirus despite his administration’s projections that tens of thousands of Americans are likely to be killed by the disease. One by one, though, states are increasingly pushing shutdown orders of their own.

Trump said Wednesday he wants to give governors’ “flexibility” on whether a stay-at-home policy is the best option for their constituents but acknowledged that he’s looking at limiting air and rail travel between hot spots within the United States. The Republican president remains hesitant to press a unified policy even after the White House released “sobering” new projections on Tuesday that 100,000 to 240,000 Americans will likely succumb to the coronavirus even if current social distancing guidelines are maintained.

Surgeon General Jerome Adams said Wednesday the nation’s federalist system leaves much of the authority on how to properly respond to catastrophes to state governors and local officials.

“We trust the governors and the mayors to understand their people and understand whether or not they feel like they can trust the people in their states to make the right decisions,” Adams said on ABC’s “Good Morning America.”

But the invocation of federalism in the midst of a crisis that threatens a nationwide body count on par with some of the deadliest American wars suggests that Trump and his advisers are cognizant of the political ramifications of their response. Republican governors in states like Florida, Texas and Nebraska have questioned the necessity of applying strong social distancing rules to rural or exurban areas that haven’t reported much evidence of the virus.

The lack of a unified, 50-state response also collides with evidence emerging that coronavirus infections are being spread by people who have no clear symptoms, complicating efforts to gain control of the pandemic. 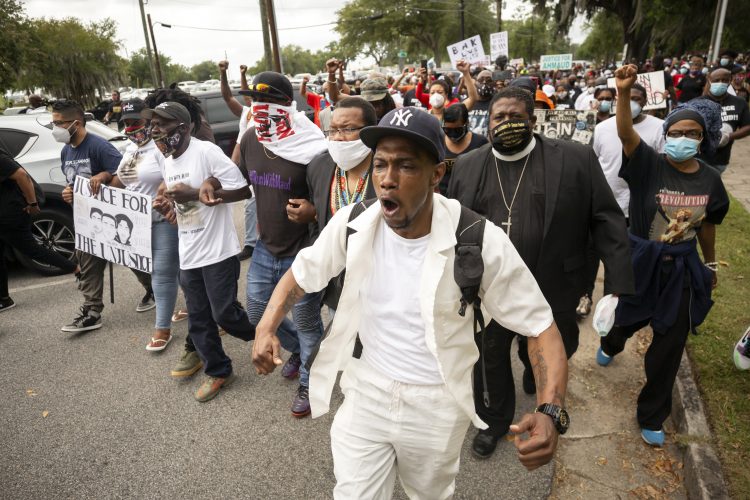 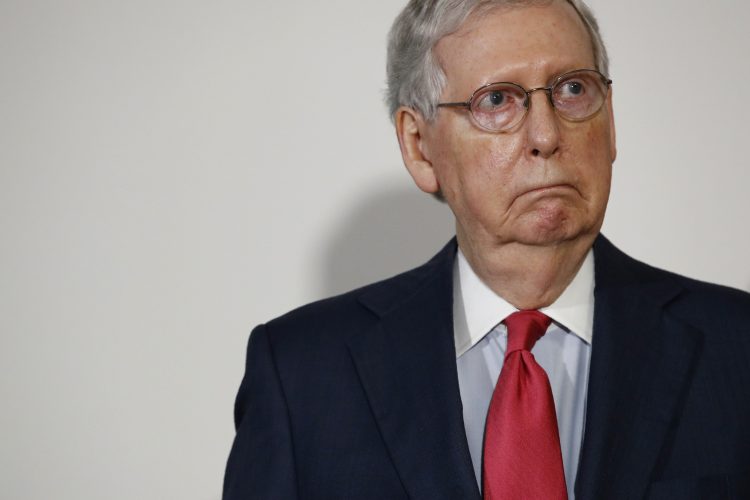 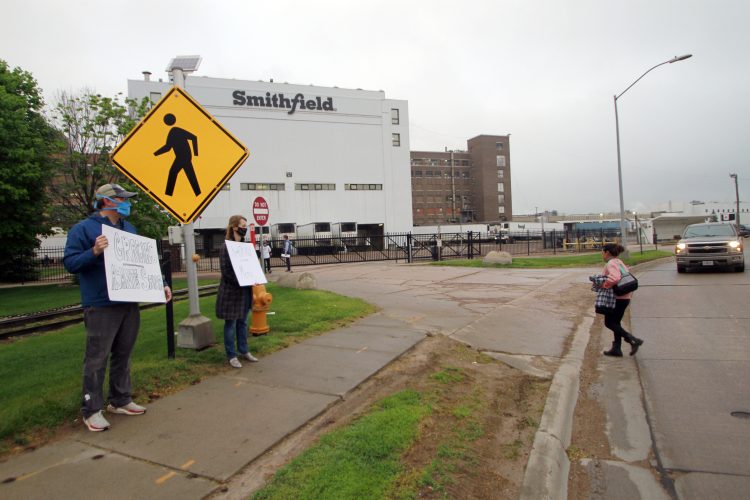 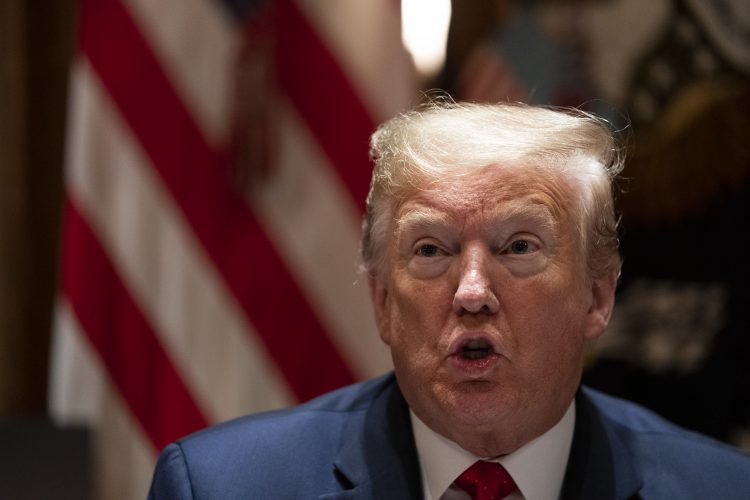