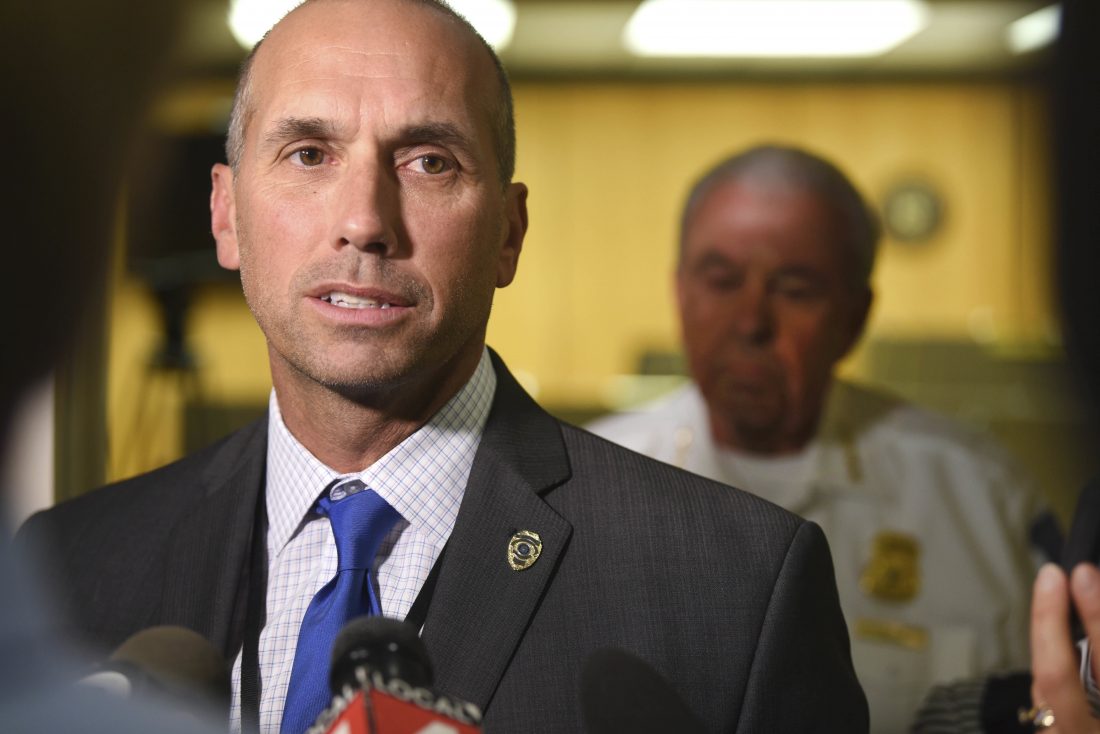 Smith tapped accounts that held money from drunken driving cases, bad check cases and assets forfeited in drug crimes, according to the attorney general’s office. In 2018, he closed bank accounts and turned over $233,000 to the county, finally meeting the demands of the treasurer.

“Without public trust, justice stands no chance against reckless abuses of power,” Attorney General Dana Nessel, a Democrat, said in announcing the charges.

Smith, also a Democrat who was first elected in 2004, is charged with conducting a criminal enterprise, embezzlement, forgery and accessory after the fact.

Smith’s attorney, Martin Crandall, said the charges were “politically motivated,” although he declined to elaborate on that claim or to talk about the specific spending.

“We will vigorously defend Mr. Smith against these baseless allegations,” Crandall said.

The money should have been under the control of the county and used for such things as victim restitution, law enforcement training and communications equipment, the attorney general’s office said.

Instead, Smith and others used money to buy “flowers and makeup for select secretaries, a security system for Smith’s residence, garden benches for staffers’ homes, country club catering for parties, campaign expenditures and more,” the state said.

State police said Smith had resisted efforts to explain the accounts as far back as 2016 when auditors raised questions. County Executive Mark Hackel eventually filed a complaint with the state.

Three other people were charged: Smith’s former operations chief, the current chief and a local businessman. 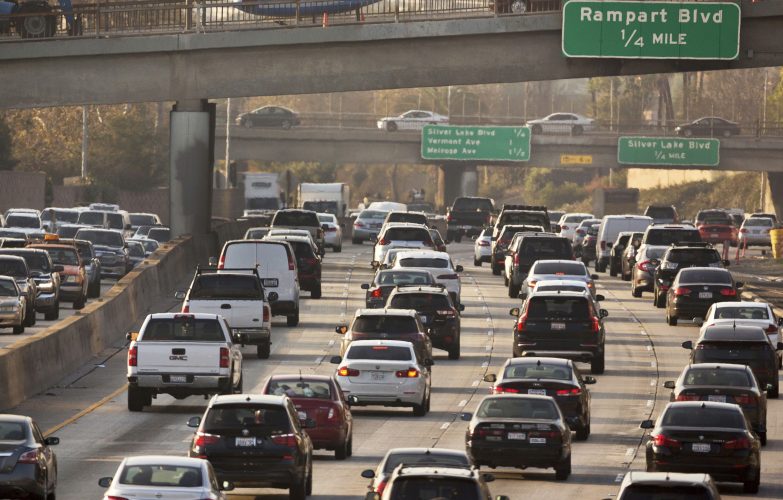 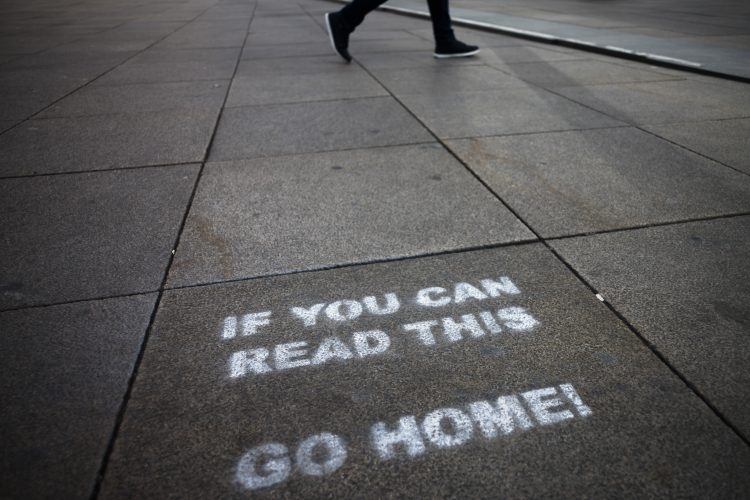 WASHINGTON — The U.S. Food and Drug Administration has cleared a new rapid test from Abbott Laboratories, which ...

Are gun shops ‘essential’ businesses during a pandemic?

By LISA MARIE PANE and JIM VERTUNO Associated Press In some parts of the U.S., authorities say gun shops ...

ALEXANDRIA, Va. (AP) — A judge again rejected a request from a northern Virginia man who sought to overturn his ...