NEW YORK (AP) — A Mexican immigrant fighting President Donald Trump’s attempt to end a program shielding young immigrants from deportation says he is nervous about the case finally being heard by the U.S. Supreme Court.

Martín Batalla Vidal is a lead plaintiff in one of the cases to preserve the Obama-era program Deferred Action for Childhood Arrivals, known as DACA, and has seen his name splashed in legal documents since 2016, when he first sued in New York. The 29-year-old certified nursing assistant at a rehabilitation clinic for traumatic brain injury in Queens, New York, has described the legal journey since then as stressful, with people sending him hateful messages. He has had to sacrifice days at work so he could go to protests, press conferences and meetings with attorneys.

Even with his worries, Batalla Vidal is hopeful immigrants like him will be able to stay in the country.

“I don’t know what is going to happen,” said Batalla Vidal, who lives with his mother, two brothers and a dog in an apartment at the border of Queens and Brooklyn. “Whatever the outcome is, we know that we have fought hard for it and we will continue fighting. I am trying to be positive.”

The nation’s highest court is scheduled to hear oral arguments on the case Tuesday.

The program protects about 700,000 people, known as “Dreamers,” who were brought to the U.S. illegally as children or came with families that overstayed visas.

With the attempted elimination of DACA, there was renewed pressure in Congress to pass the DREAM Act, or The Development, Relief and Education for Alien Minors, a series of never-passes proposals to protect young immigrants vulnerable to deportation. Opponents say the law rewards people for breaking the law, encourages illegal immigration and hurts American workers.

Trump ordered an end to DACA in 2017, but federal courts in different states, including New York because of Batalla Vidal’s lawsuit, blocked him from ending it immediately.

The protections remain in effect at least until the U.S. Supreme Court issues its decision, which will likely be in 2020. Participants of the program can renew their status, but no new applicants can sign up. 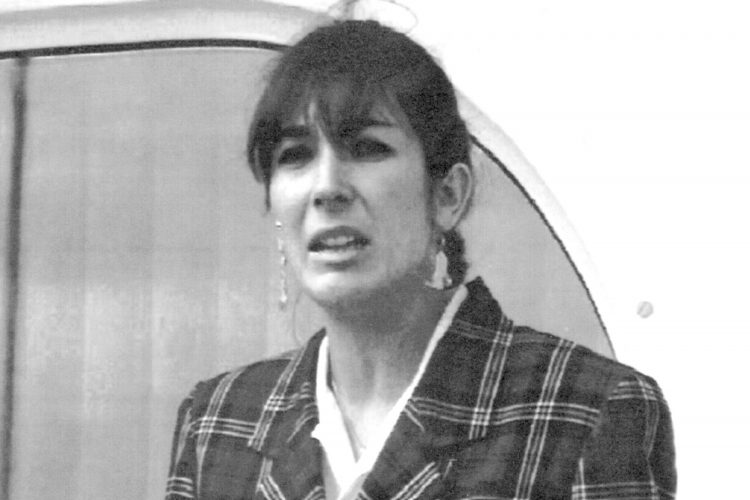 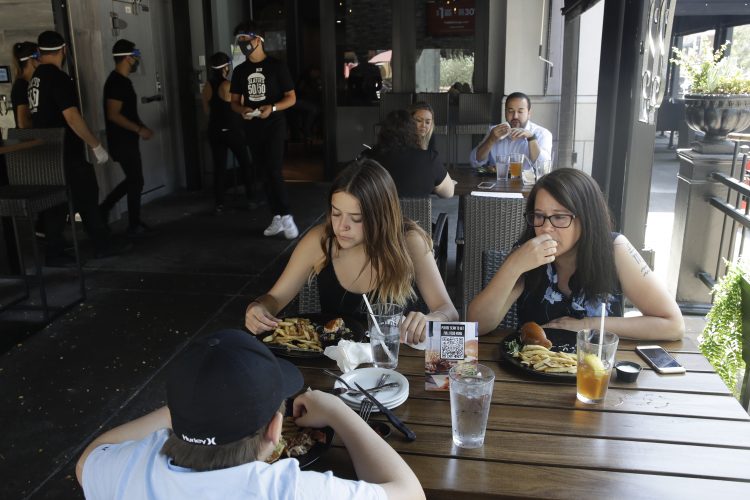