US troops in Syria going to Iraq, not home as Trump claims 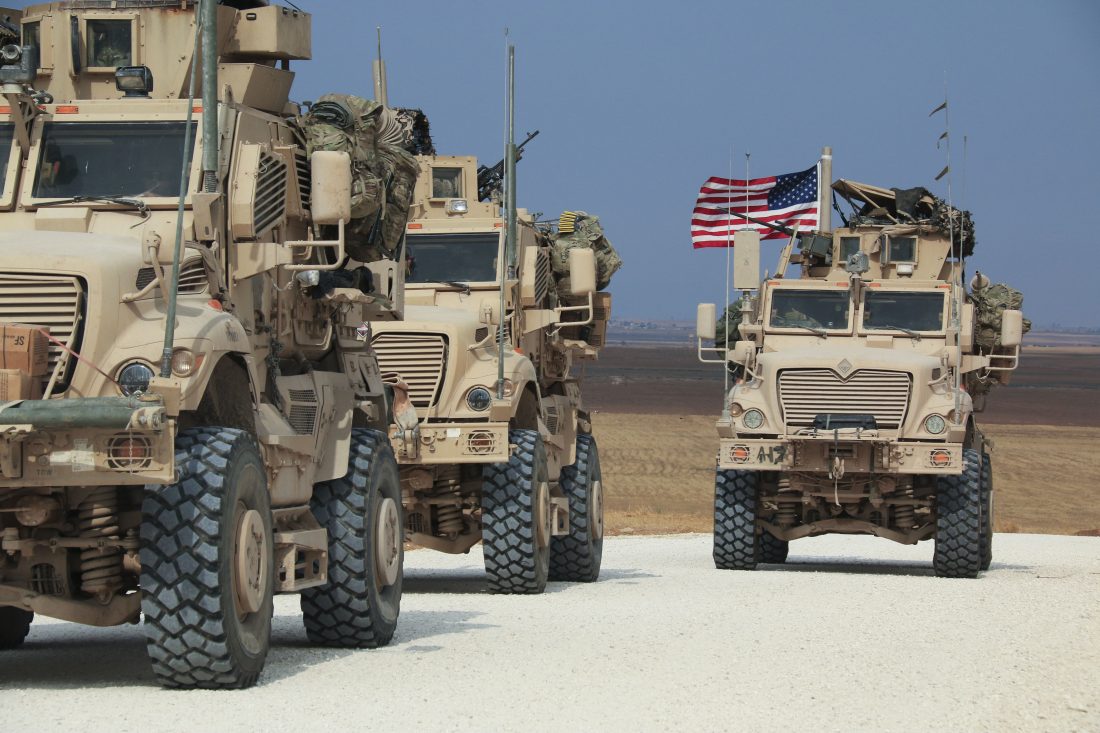 American military convoy stops near the town of Tel Tamr, north Syria, Sunday, Oct. 20, 2019. Kurdish-led fighters and Turkish-backed forces clashed sporadically Sunday in northeastern Syria amid efforts to work out a Kurdish evacuation from a besieged border town, the first pull-back under the terms of a U.S.-brokered cease-fire. (AP Photo/Baderkhan Ahmad)

They aren’t coming home and the United States isn’t leaving the turbulent Middle East, according to current plans outlined by U.S. Defense Secretary Mark Esper before he arrived in Afghanistan on Sunday. The fight in Syria against IS, once spearheaded by American allied Syrian Kurds who have been cast aside by Trump, will be undertaken by U.S. forces, possibly from neighboring Iraq. Esper did not rule out the idea that U.S. forces would conduct counterterrorism missions from Iraq into Syria. But he told reporters traveling with him that those details will be worked out over time.

Trump nonetheless tweeted: “USA soldiers are not in combat or ceasefire zones. We have secured the Oil. Bringing soldiers home!”

“It’s time for us to come home,” Trump said, defending his removal of U.S. troops from that part of Syria and praising his decision to send more troops and military equipment to Saudi Arabia to help the kingdom defend against Iran.

Esper’s comments to reporters traveling with him were the first to specifically lay out where American troops will go as they shift from Syria and what the counter-IS fight could look like. Esper said he has spoken to his Iraqi counterpart about the plan to shift about 1,000 troops from Syria into western Iraq.

Trump’s top aide, asked about the fact that the troops were not coming home as the president claimed they would, said, “Well, they will eventually.”

Acting chief of staff Mick Mulvaney told “Fox News Sunday” that “the quickest way to get them out of danger was to get them into Iraq.”

As Esper left Washington on Saturday, U.S. troops were continuing to pull out of northern Syria after Turkey’s invasion into the border region. Reports of sporadic clashes continued between Turkish-backed fighters and the Syria Kurdish forces despite a five-day cease-fire agreement hammered out Thursday between U.S. and Turkish leaders.

The Turkish military’s death toll has risen to seven soldiers since it launched its offensive on Oct. 9. Trump ordered the bulk of the approximately 1,000 U.S. troops in Syria to withdraw after Turkish President Recep Tayyip Erdogan made it clear in a phone call that his forces were about to invade Syria to push back Kurdish forces that Turkey considers terrorists.

The pullout largely abandons America’s Kurdish allies who have fought IS alongside U.S. troops for several years. Between 200 and 300 U.S. troops will remain at the southern Syrian outpost of Al-Tanf. Esper said the troops going into Iraq will have two missions.

“One is to help defend Iraq and two is to perform a counter-ISIS mission as we sort through the next steps,” he said. “Things could change between now and whenever we complete the withdrawal, but that’s the game plan right now.”

The U.S. currently has more than 5,000 American forces in Iraq, under an agreement between the two countries. The U.S. pulled its troops out of Iraq in 2011 when combat operations there ended, but they went back in after IS began to take over large swaths of the country in 2014. The number of American forces in Iraq has remained small due to political sensitivities in the country, after years of what some Iraqis consider U.S. occupation during the war that began in 2003.

Esper said he will talk with other allies at a NATO meeting in the coming week to discuss the way ahead for the counter-IS mission.

Asked if U.S. special operations forces will conduct unilateral military operations into Syria to go after IS, Esper said that is an option that will be discussed with allies over time.

He said one of his top concerns is what the next phase of the counter-IS missions looks like, “but we have to work through those details.” He said that if U.S. forces do go in, they would be protected by American aircraft.

While he acknowledged reports of intermittent fighting despite the cease-fire agreement, he said that overall it “generally seems to be holding. We see a stability of the lines, if you will, on the ground.”

He also said that, so far, the Syrian Democratic Forces that partnered with the U.S. to fight IS have maintained control of the prisons in Syria where they are still present. The Turks, he said, have indicated they have control of the IS prisons in their areas.

“I can’t assess whether that’s true or not without having people on the ground,” said Esper.

He added that the U.S. withdrawal will be deliberate and safe, and it will take “weeks not days.”

According to a U.S. official, about a couple hundred troops have left Syria so far. The U.S. forces have been largely consolidated in one location in the west and a few locations in the east.

The official, who spoke on condition of anonymity to discuss ongoing operations, said the U.S. military is not closely monitoring the effectiveness of the cease-fire, but is aware of sporadic fighting and violations of the agreement. The official said it will still take a couple of weeks to get forces out of Syria.

Also Sunday, U.S. House Speaker Nancy Pelosi led a group of American lawmakers on a visit to Jordan to discuss “the deepening crisis” in Syria.

Jordan’s state news agency Petra said that King Abdullah II, in a meeting with the Americans, stressed the importance of safeguarding Syria’s territorial integrity and guarantees for the “safe and voluntary” return of refugees. 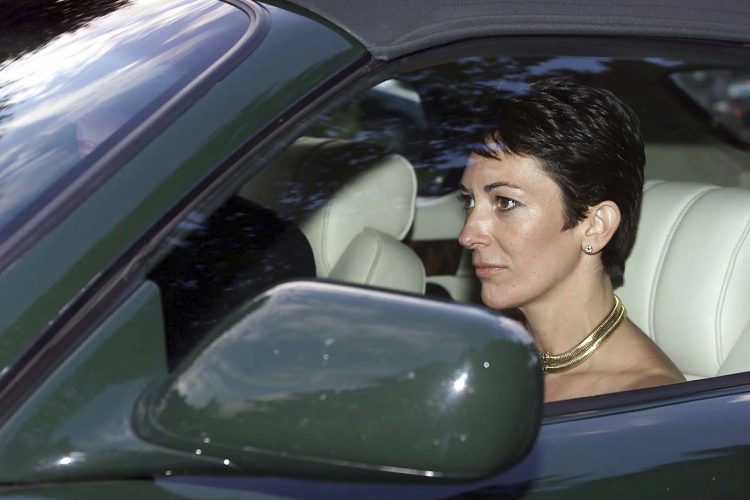 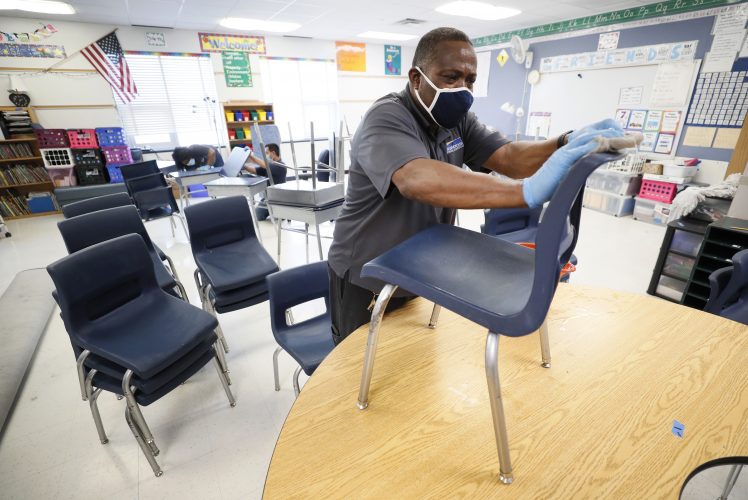