Search on for missing worker

NEW ORLEANS (AP) — Rescue crews on Sunday searched for a worker missing in the partial collapse of a New Orleans hotel that was under construction, their work proceeding cautiously amid fears about the stability of the structure, authorities said.

Officials declined to say if they have any indication whether the missing worker is alive after Saturday’s collapse. New Orleans Fire Chief Tim McConnell said they are treating their work as a rescue mission until they have evidence the missing person is dead along with two other people killed when a large part of the Hard Rock Hotel project crashed down near the city’s historic French Quarter.

“Safety is the No. 1 thing. The last thing you want to do when you are trying to rescue somebody is lose someone else,” McConnell said at a news conference Sunday.

Several floors of the hotel toppled down Saturday amid blinding dust and flying debris.

Twitter and Trump: A feud years in the making finally erupts

On one side of this fraught moment: the president of the United States, facing multiple crises less than six months ...

LOUISVILLE, Ky. (AP) — At least seven people were shot in Louisville as protesters turned out to demand justice ... 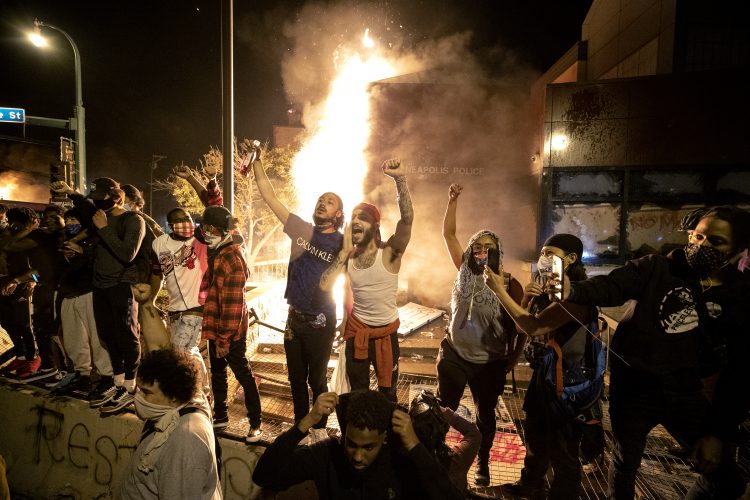 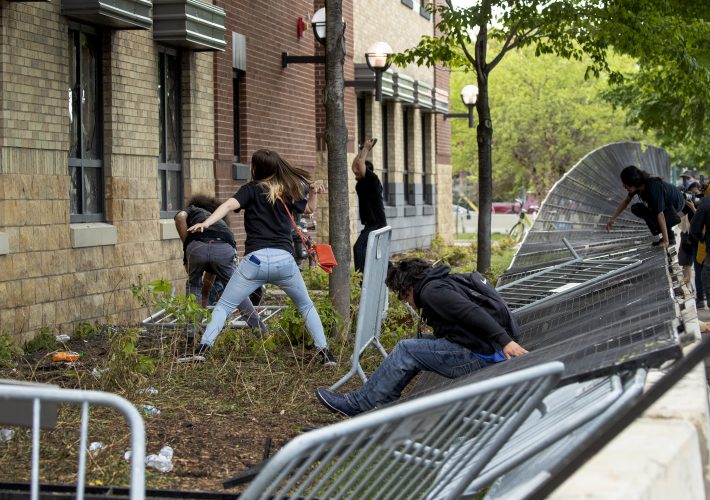