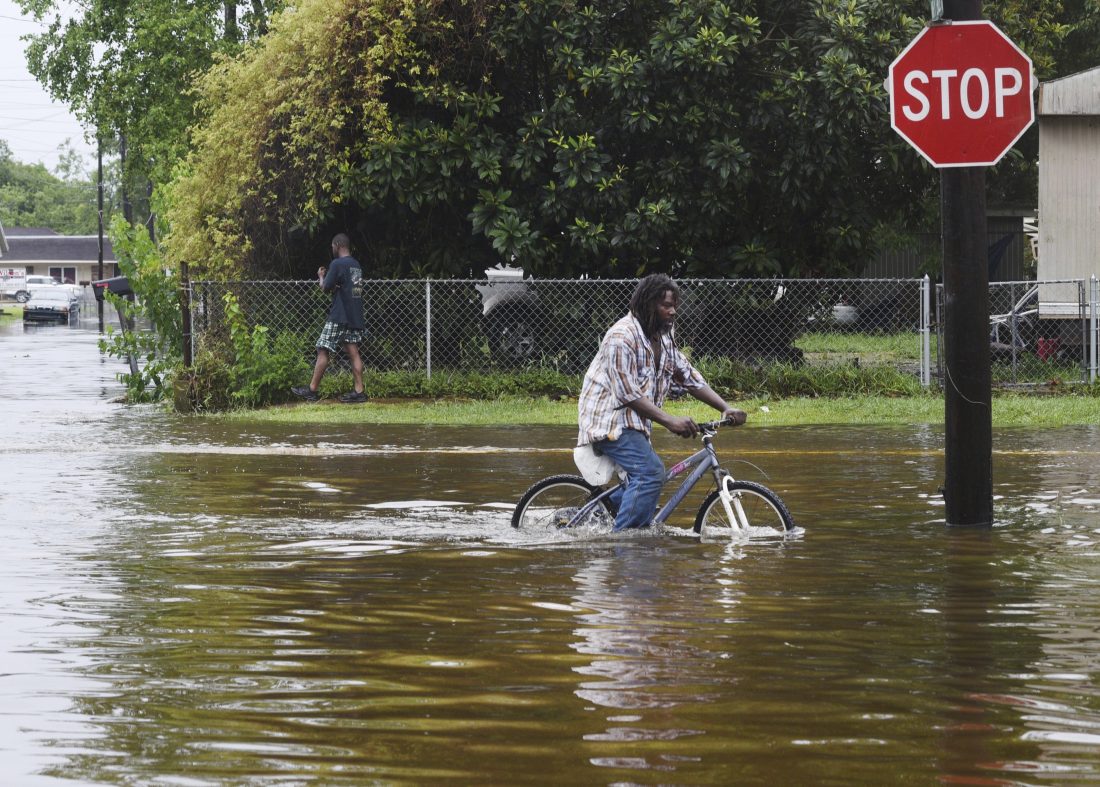 NEW ORLEANS (AP) — Even though Tropical Depression Barry did not unleash catastrophic flooding in Louisiana, many across the Gulf Coast were urged to take heed of tornado and flash-flood warnings today as the storm moved north.

Barry was downgraded from a tropical storm on Sunday afternoon but continued to pose a threat. Much of Louisiana and Mississippi were under flash-flood watches, as were parts of Arkansas, eastern Texas, western Tennessee and southeastern Missouri.

Louisiana Gov. John Bel Edwards urged residents to be cautious as they ventured outside after a weekend in which many had sheltered indoors.

He said he was “extremely grateful” that the storm had not caused the disastrous floods that had earlier been forecast. More than 90 people had been rescued in 11 parishes, but there were no reports of weather-related fatalities, Edwards said.

“This was a storm that obviously could have played out very, very differently,” he said. “We’re thankful that the worst-case scenario did not happen.”

Forecasters warned of a continued threat of heavy rains into Monday as the center of the storm trudged inland. The U.S. National Hurricane Center said Sunday parts of south-central Louisiana could still have rainfall totals of up to 12 inches (30 centimeters), with isolated pockets of 15 inches (38 centimeters).

In Mississippi, forecasters said 8 inches (20 centimeters) of rain had fallen in parts of Jasper and Jones counties, with several more inches possible.

Barry’s center was moving from northern Louisiana into Arkansas.

New Orleans Mayor LaToya Cantrell said Sunday the city was “beyond lucky” that rainfall there fell well short of early predictions of a deluge that could overwhelm the city’s pumping systems.

“We were spared,” she said at a news conference, while noting the city was ready to help nearby parishes hit harder.

Edwards thanked the public for taking officials’ warnings seriously over the weekend, but he also reminded residents that it is still relatively early in the Atlantic’s hurricane season.

“Based on what we’ve experienced, I think (we will be) even better prepared for next time — and we do know that there will be a next time,” Edwards said. 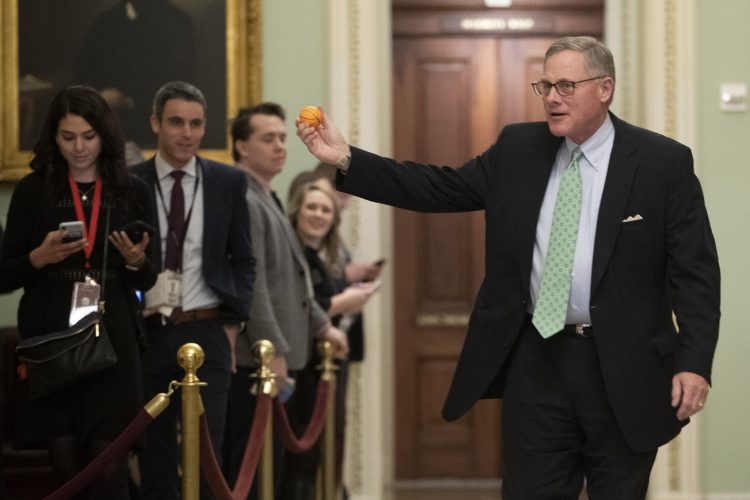