CINCINNATI (AP) — A Native American author whose writings have highlighted his indigenous culture is this year’s winner of a lifetime achievement award celebrating literature’s power to foster peace, social justice and global understanding.

A Kiowa Indian, Momaday earned the 1969 Pulitzer Prize for fiction with “House Made of Dawn,” about a young man returning to his Kiowa pueblo after serving in the U.S. Army. His 1968 book has been credited with leading a renaissance in Native American literature.

Born in 1934, Momaday grew up on reservations in the southwestern United States, where his parents were teachers. 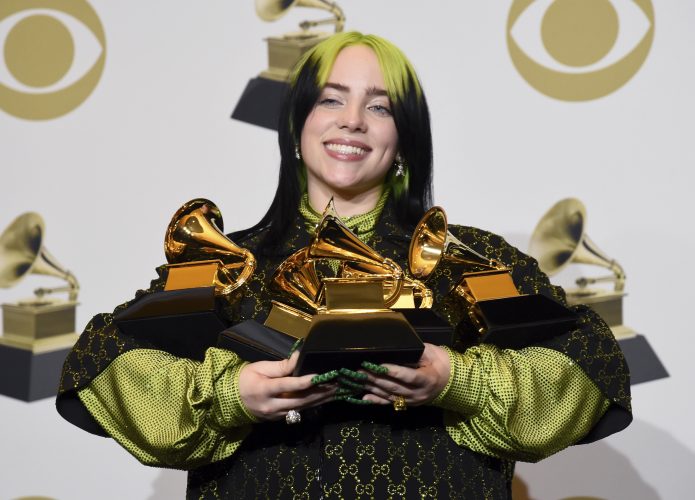 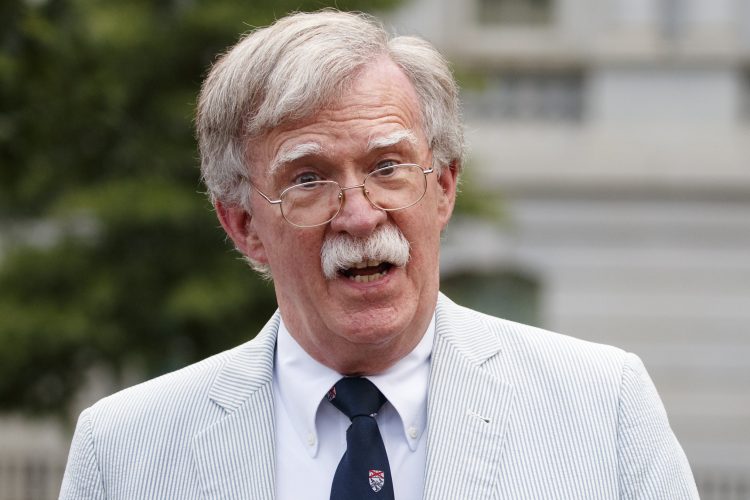