‘It’s brutal’: Heat wave across half the US cancels events 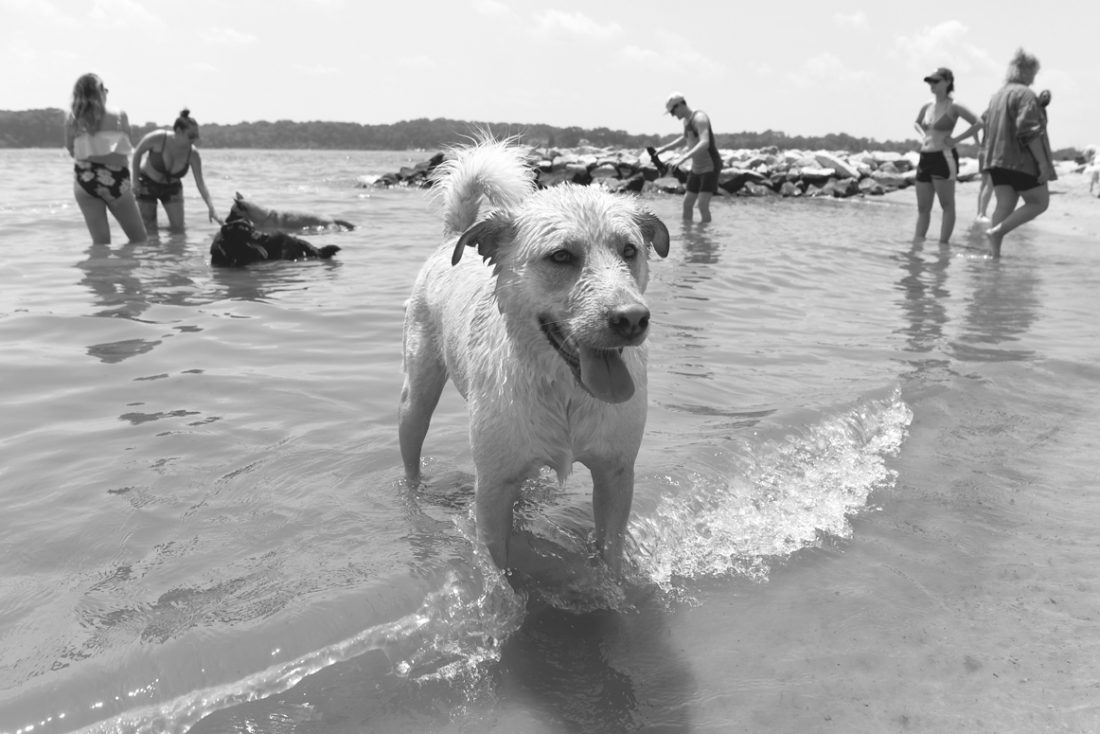 NEW YORK — Americans from Texas to Maine sweated out a steamy Saturday as a heat wave canceled events from festivals to horse races and pushed New York City to order steps to avoid straining the electrical system.

The National Weather Service said “a dangerous heat wave” sent temperatures into the 90s, with high humidity that made it feel considerably hotter. It was expected to stay warm at night, in the upper 70s to low 80s, with more heat on the way today for the East Coast.

“It’s brutal,” Jeffrey Glickman said as he paused during a run in Washington.

The 37-year-old got out early to try to escape the worst of the heat but still planned to cut his route short on an already 90-degree morning.

“You just have to power through it the best you can,” he said.

Many people in areas facing excessive heat this weekend have no air conditioning, and cities opened shelters for people to cool off. With record- or near-record-high temperatures at night when many air conditioned places are closed, the weather can become especially dangerous for people who don’t get a chance to cool down, experts say. The risks are greater for young children, the elderly and the sick.

Over three days in July 1995, more than 700 people died during a heat wave in Chicago as temperatures rose above 97 degrees. Many of the dead were poor, elderly and lived alone.

While the Midwest will get some relief today as a cold front brings storms and lower temperatures, the East won’t be so lucky until Monday, the weather service warned. The heat will be the worst from the Carolinas to Maine.

In Norwich, Connecticut, Larry Konecny watched as one of his workers a couple of stories up in a boom lift cleaned the outside of an office building. The pair had no choice but to work in 90-degree heat and stifling humidity because the job needed to be done when office workers were away, Konecny said.

“He’s pressure-washing, so the water is splashing. So at least there’s some degree of refreshment,” he said. 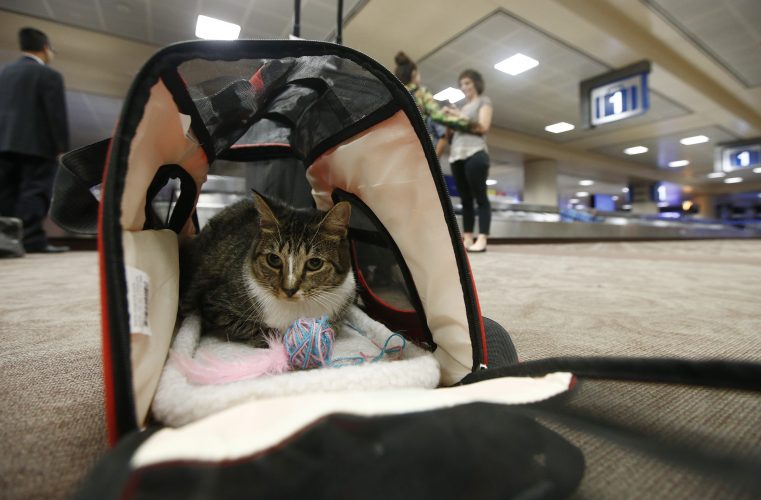