NEW YORK — ESPN is reminding employees of the network’s policy to avoid talking about politics after radio talk show host Dan Le Batard criticized President Donald Trump and his recent racist comments and ESPN itself on the air this week.

The reminder went out Friday to all employees, including Le Batard, according to an ESPN employee who spoke on condition of anonymity Saturday because the person was not authorized to speak publicly about personnel matters.

ESPN has not spoken publicly about Le Batard’s comments, including whether he faces any disciplinary action.

For ESPN, the episode raises comparisons to what happened following anti-Trump tweets by its former anchor Jemele Hill nearly two years ago. Following that case, and criticism among some conservatives about left-leaning remarks on ESPN’s air, network president Jimmy Pitaro decreed that its employees should avoid political talk unless they’re reporting on issues raised by sports figures.

Le Batard spoke in the wake of the president’s rally in North Carolina, where Trump renewed his attacks on four Democratic congresswomen of color, prompting a chant from his audience of “send her back” directed at U.S. Rep. Ilhan Omar, of Minnesota. The ESPN host said he found the attacks on Omar to be un-American and deeply offensive, and that it was wrong of Trump to seek re-election by dividing people.

SKYKOMISH, Wash. (AP) — Rural mountain communities outside Seattle that have been without power for days and cut ... 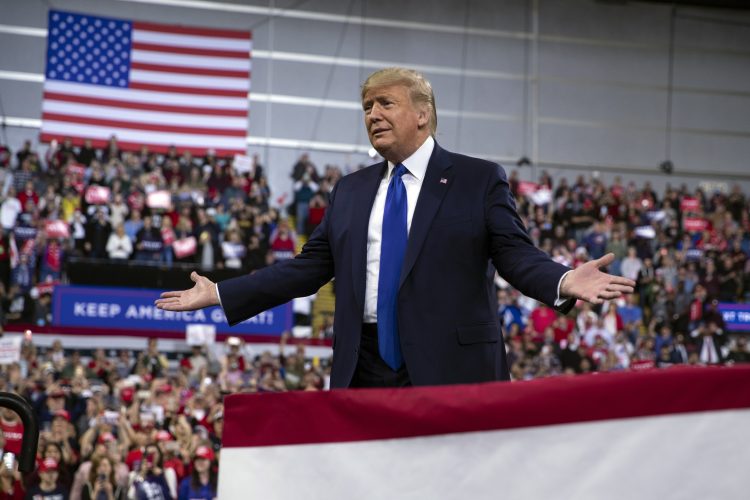 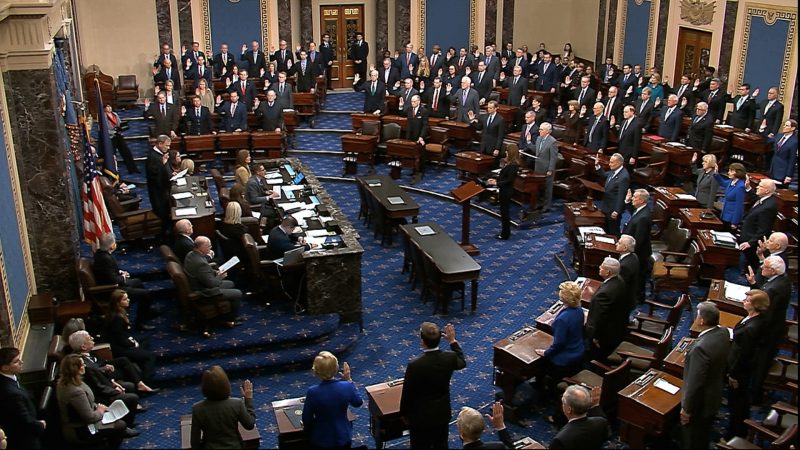 ‘You called me a liar,’ Warren told Sanders post-debate

WASHINGTON (AP) — Elizabeth Warren accused Bernie Sanders of calling her a liar before a national television ... 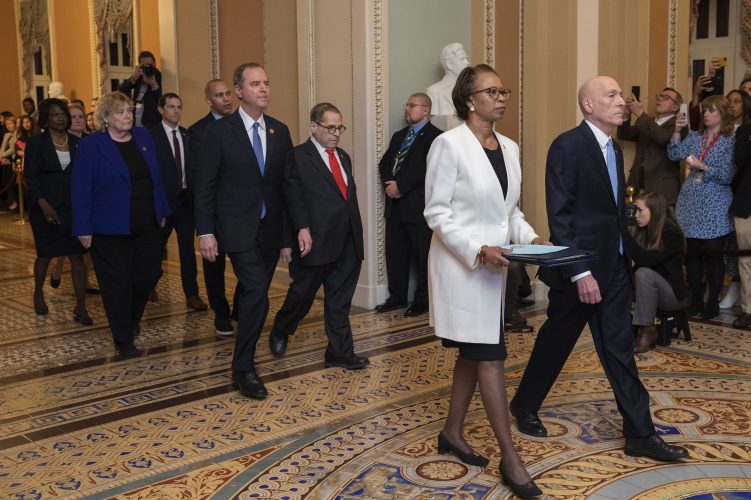