AP-NORC Poll: Democrats most excited by experience in office 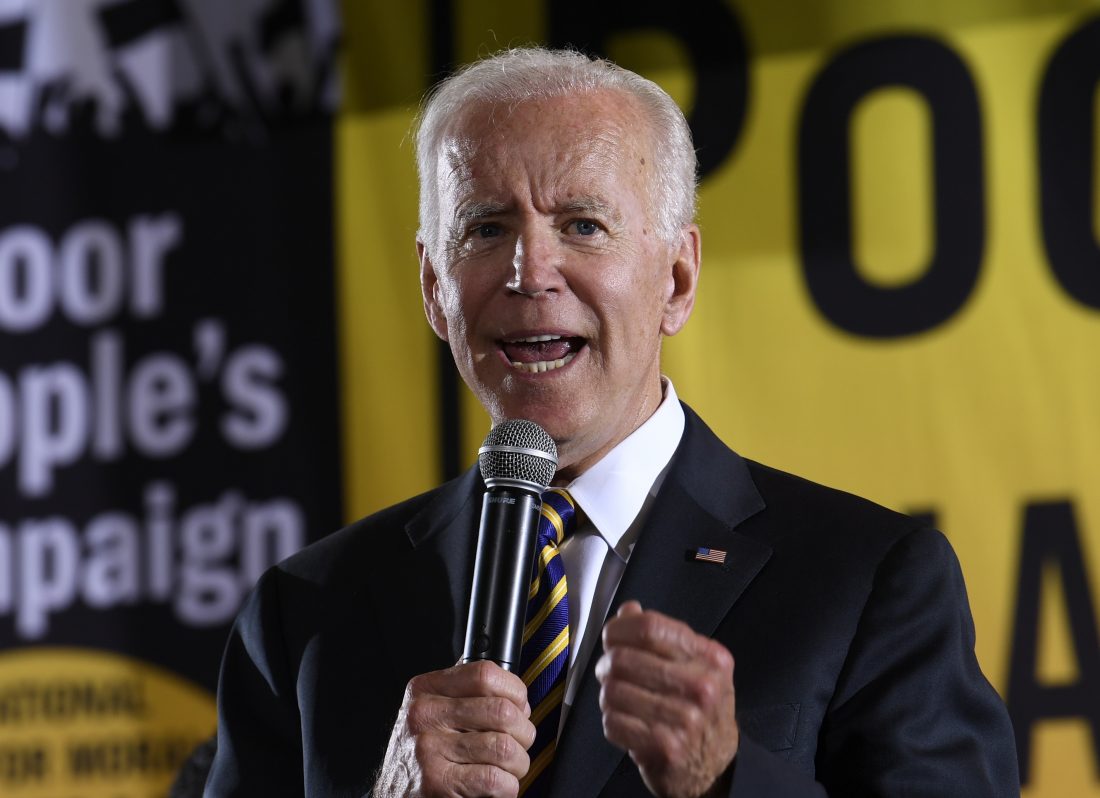 FILE - In this June 17, 2019, file photo, Democratic presidential candidate, former Vice President Joe Biden, speaks in Washington. A new poll from The Associated Press-NORC Center for Public Affairs finds majorities of Democratic voters saying gender, race and age make no difference in their enthusiasm about a candidate. Instead, Democratic voters are overwhelmingly looking for experience in elected office. Twenty-five candidates are running for the party’s nomination and include several women, a Latino, multiple candidates of African and Asian descent, and a 37-year-old gay man less than half the age of the 76-year-old early front-runner, Biden. (AP Photo/Susan Walsh, File)

WASHINGTON (AP) — The sprawling Democratic presidential field is incredibly diverse, but a new poll from The Associated Press-NORC Center for Public Affairs finds Democrats give a collective shrug to gender, race and age as factors they’re considering when supporting a candidate.

Instead, Democratic registered voters are yearning for experience in elected office. A whopping 73% cited that as a quality that would make them more excited about supporting a presidential candidate.

Twenty-five candidates are running for the party’s nomination and include several women, a Latino, multiple candidates of African and Asian descent, and a 37-year-old gay man less than half the age of the 76-year-old early front-runner, former Vice President Joe Biden. But most Democratic voters say these characteristics make no difference in their enthusiasm, the poll shows.

Benji Grajeda, 50, of Santa Ana, California, was once excited at the idea that Hillary Clinton could become the first female president. Now he just wants stability.

“I don’t think it matters, gender,” said Grajeda, who, though he is Latino, also said he wouldn’t be any more motivated to back a Latino for president. Instead, Grajeda cited experience in office as his top priority because “Trump has no experience.”

“I never really thought about it until he won — he’s just not qualified,” Grajeda said.

And about half of Democratic women say they’d be more excited to support a female candidate, compared with 3 in 10 Democratic men who say the same.

Meanwhile, about 8 in 10 Democratic voters say it wouldn’t make any difference if a candidate were white, or a man. Charles G. Cooper of Orlando, Florida, who is African American, supports Biden, who served under President Barack Obama. “I’m an Obama guy, and he was the vice president,” Cooper, 57, said. He’s not worried about the demographic characteristics of the next president. “We’re looking for a president who will unite the country.”

The poll also shows there’s great potential for the debates Wednesday and Thursday to shake up the field because many voters have yet to fully tune in. Two groups of 10 candidates will get a chance to take their messages directly to a national prime-time audience from the stage in Miami.

“It’s kind of a blur,” said Maggie Banks, 32, of suburban Denver, who has two young children and only has a chance to glean a few details about the race while listening to National Public Radio during her commute.

Banks said she has only a “vague” idea of who’s running and didn’t realize her state’s senior senator, Michael Bennet, or former governor, John Hickenlooper, was in the race.

Voters like Banks comprise the vast majority of the Democratic electorate, implying there’s great potential for change in what’s essentially been a static race to date. Biden holds a solid but not dominant polling lead , followed by some combination of Sens. Bernie Sanders of Vermont, Elizabeth Warren of Massachusetts and Kamala Harris of California and Mayor Pete Buttigieg of South Bend, Indiana. Behind them are a wide range of contenders, from Senate veterans like Amy Klobuchar of Minnesota to lesser-known candidates like internet entrepreneur Andrew Yang. 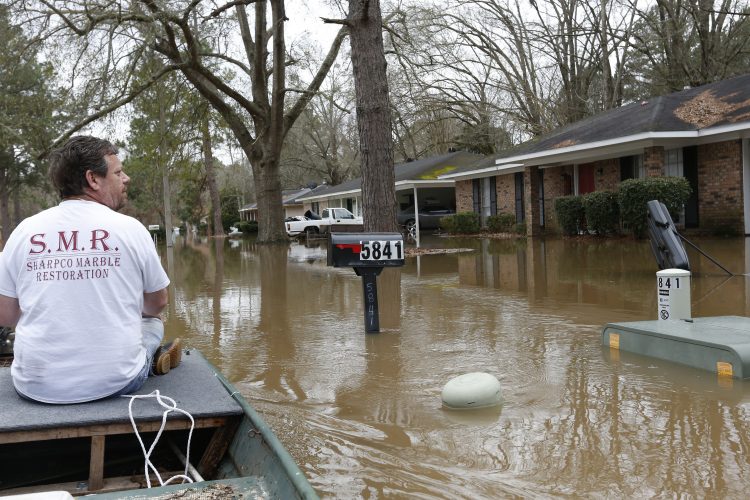 Trading quarantines, Americans from cruise in US 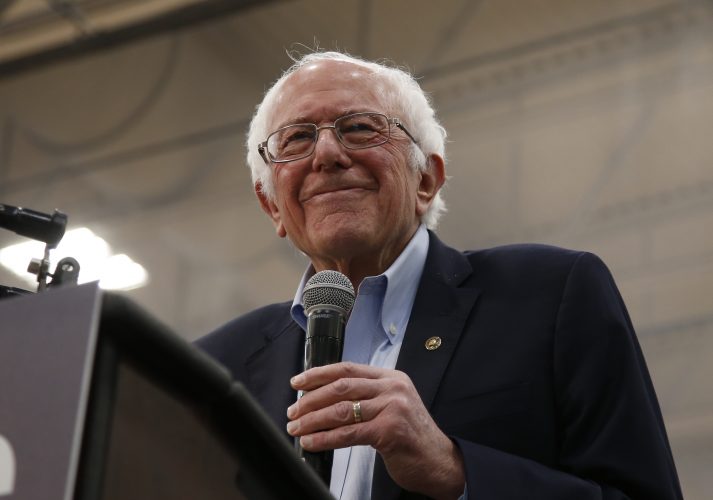 COLUMBIA, S.C. (AP) — A 6-year-old South Carolina girl who disappeared earlier in the week after getting off her ...