DETROIT (AP) — Ford revealed details of its long-awaited restructuring plan Monday as it prepared for a future of electric and autonomous vehicles by parting ways with 7,000 white-collar workers worldwide, about 10% of its global salaried workforce.

The major revamp, which had been under way since last year, will save about $600 million per year by eliminating bureaucracy and increasing the number of workers reporting to each manager.

In the U.S. about 2,300 jobs will be cut through buyouts and layoffs, Ford said. About 1,500 have left voluntarily or with buyouts, while another 300 have already been laid off. About 500 workers will be let go starting this week, largely in and around the company’s headquarters in Dearborn, just outside Detroit. All will get severance packages.

The layoffs are coming across a broad swath of the company including engineering, product development, marketing, information technology, logistics, finance and other areas. But the company also said it is hiring in some critical areas including those developing software and dealing with self-driving and electric vehicles.

In a memo to employees, Monday, CEO Jim Hackett said the fourth and final wave of the restructuring will start today, with the majority of U.S. cuts being finished by May 24.

“To succeed in our competitive industry, and position Ford to win in a fast-charging future, we must reduce bureaucracy, empower managers, speed decision making and focus on the most valuable work, and cost cuts,” Hackett wrote.

It’s the second set of layoffs recently for Detroit-area automakers, even though the companies are making healthy profits. 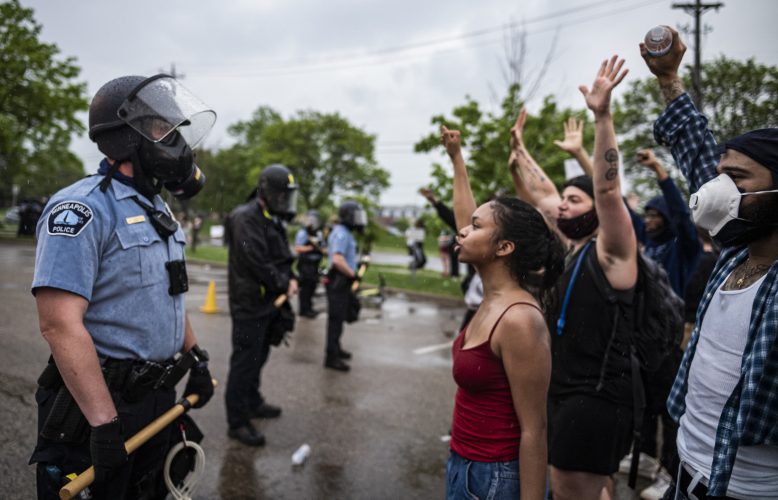 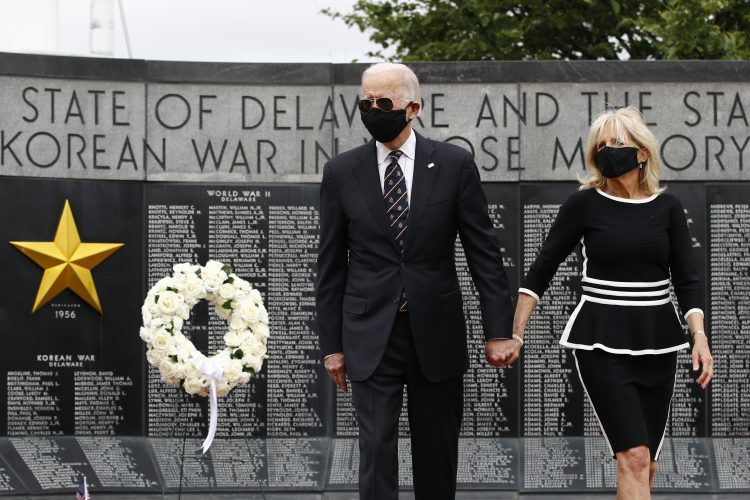 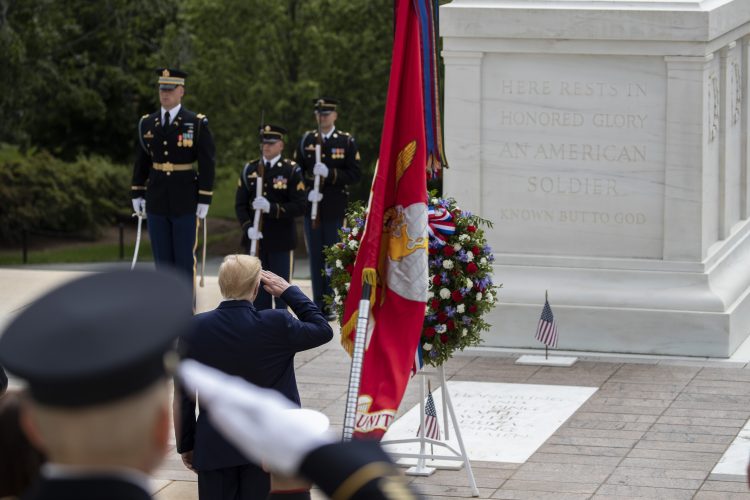