McGahn to skip hearing as Dems debate next steps 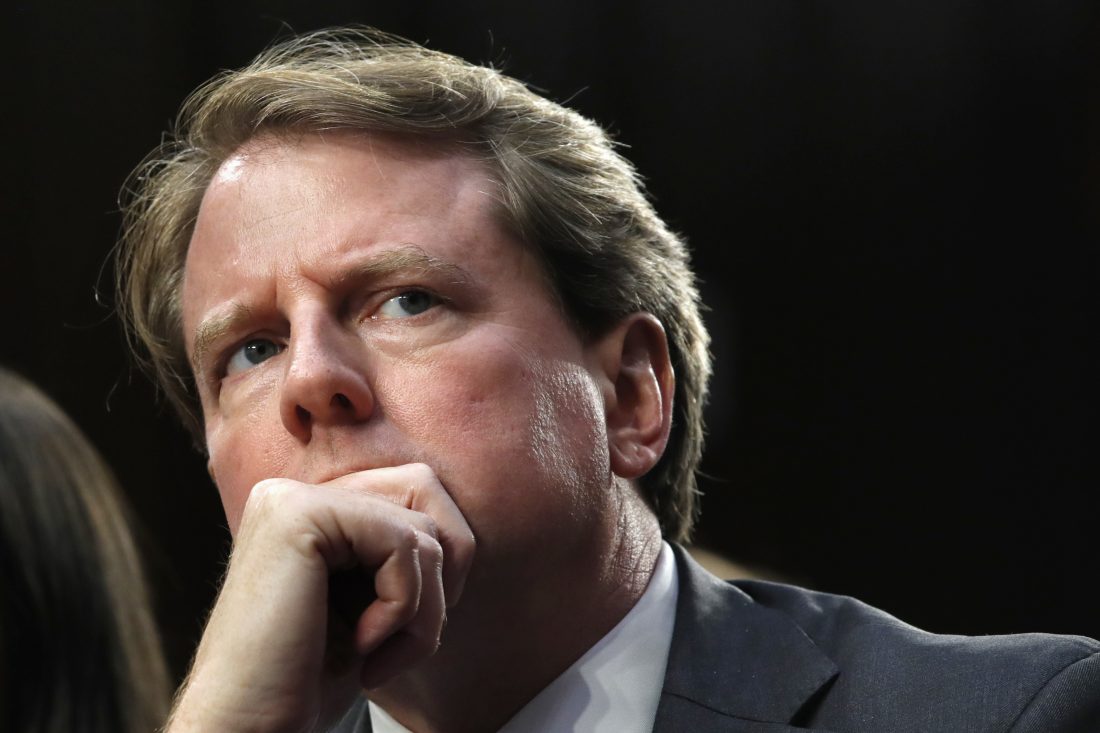 WASHINGTON (AP) — House Democrats are facing yet another attempt by President Donald Trump to stonewall their investigations, this time with former White House counsel Donald McGahn defying a subpoena for his testimony on orders from the White House.

A lawyer for McGahn said he would follow the president’s directive and skip today’s House Judiciary hearing, leaving the Democrats without yet another witness — and a growing debate within the party about how to respond.

House Speaker Nancy Pelosi, backed by House Judiciary Committee Chairman Jerrold Nadler, is taking a step-by-step approach to the confrontations with Trump. Nadler said the committee would vote to hold McGahn in contempt, and take the issue to court.

“You face serious consequences if you do not appear,” Nadler warned McGahn in a letter on the eve of the hearing. Democrats are encouraged by an early success on that route as a federal judge ruled against Trump on Monday in a financial records dispute with Congress.

But that hasn’t been swift enough for some members of the Judiciary panel who feel that Pelosi should be more aggressive and launch impeachment hearings that would make it easier to get information from the administration. Such hearings would give Democrats more standing in court and could stop short of a vote to remove the president.

The issue was raised in a meeting among top Democrats Monday evening, where some members confronted Pelosi about opening up the impeachment hearings, according to three people familiar with the private conversation who requested anonymity to discuss it.

Maryland Rep. Jamie Raskin made the case launching an impeachment inquiry would consolidate the Trump investigations as Democrats try to keep focus on their other work, according to the people.

Pelosi pushed back, noting that several committees are doing investigations already and they had already been successful in one court case. But the members, several of whom have spoken publicly about the need to be more aggressive with Trump, are increasingly impatient with the careful approach. Other Democrats in the meeting siding with Raskin included Rhode Island Rep. David Cicilline, California Rep. Ted Lieu and freshman Colorado Rep. Joe Neguse.

Just before the start of the meeting, Cicilline tweeted: “If Don McGahn does not testify tomorrow, it will be time to begin an impeachment inquiry of @realDonaldTrump.”

In the hours after the discussion, Pelosi and Nadler met privately. Shortly after emerging from that meeting, Nadler said “it’s possible” when asked about impeachment hearings. But he noted that Democrats had won a court victory without having to take that step.

“The president’s continuing lawless conduct is making it harder and harder to rule out impeachment or any other enforcement action,” Nadler said.

McGahn’s refusal to testify is the latest of several moves to block Democratic investigations by Trump, who has said his administration will fight “all of the subpoenas.” The Judiciary committee voted to hold Attorney General William Barr in contempt earlier this month after he declined to provide an unredacted version of special counsel Robert Mueller’s report. And the House intelligence committee is expected to take a vote on a separate “enforcement action” against the Justice Department this week after Barr declined a similar request from that panel.

McGahn’s lawyer, William Burck, said in a letter to Nadler that McGahn is “conscious of the duties he, as an attorney, owes to his former client” and would decline to appear.

Still, Burck encouraged the committee to negotiate a compromise with the White House, saying that his client “again finds himself facing contradictory instructions from two co-equal branches of government.”

McGahn was a key figure in Mueller’s investigation, describing ways in which the president sought to curtail that federal probe. Democrats have hoped to question him as a way to focus attention on Mueller’s findings and further investigate whether Trump did obstruct justice.

If McGahn were to defy Trump and testify before Congress, it could endanger his own career in Republican politics and put his law firm, Jones Day, in the president’s crosshairs.

Trump has mused about instructing Republicans to cease dealing with the firm. 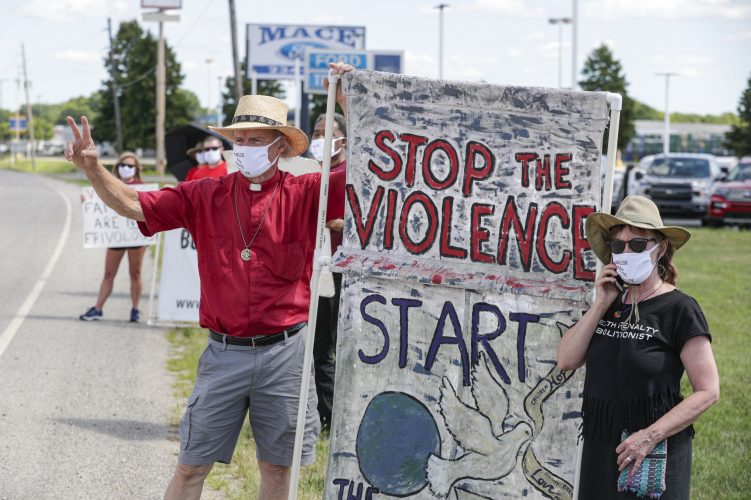 US carries out 1st federal execution in nearly 2 decades 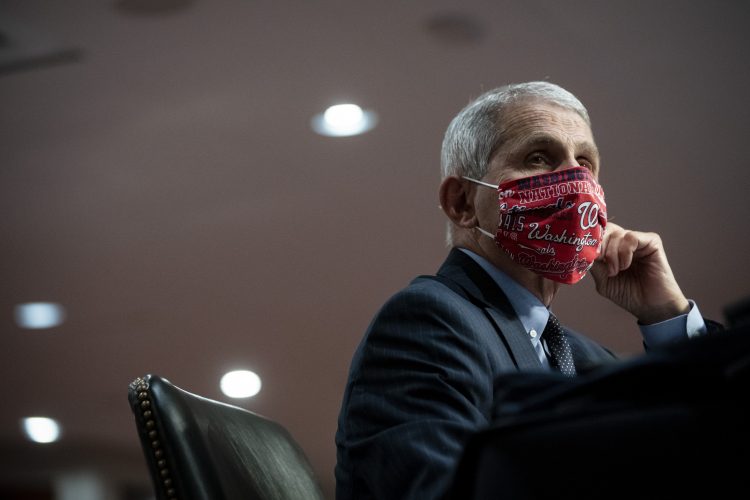 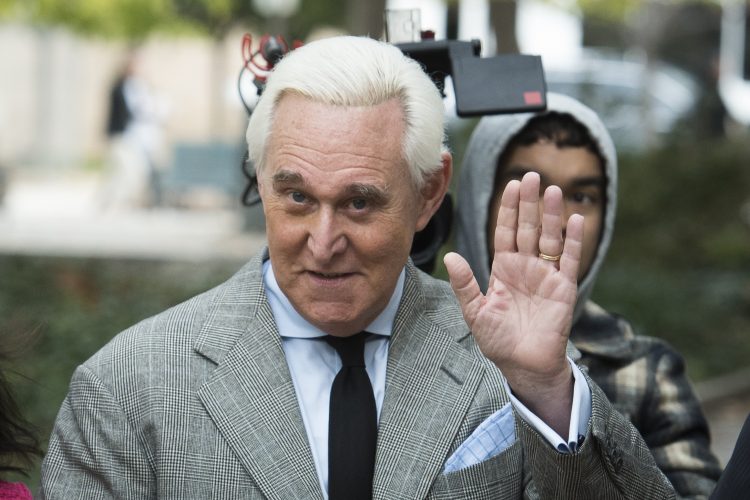 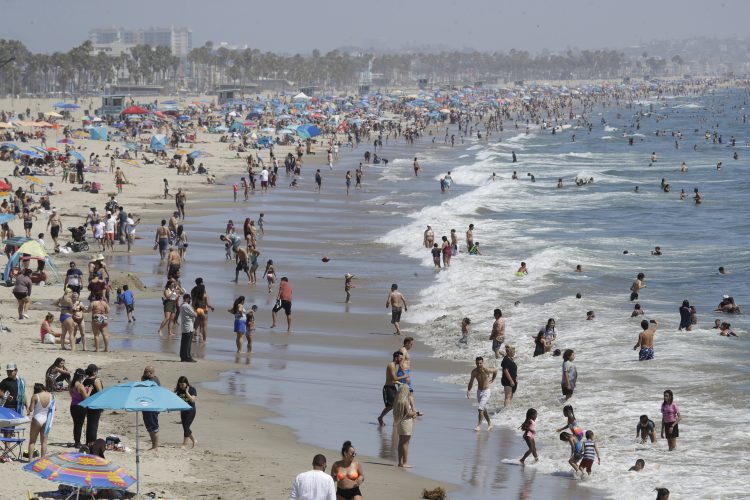 US grapples with pandemic as its origins are traced in China 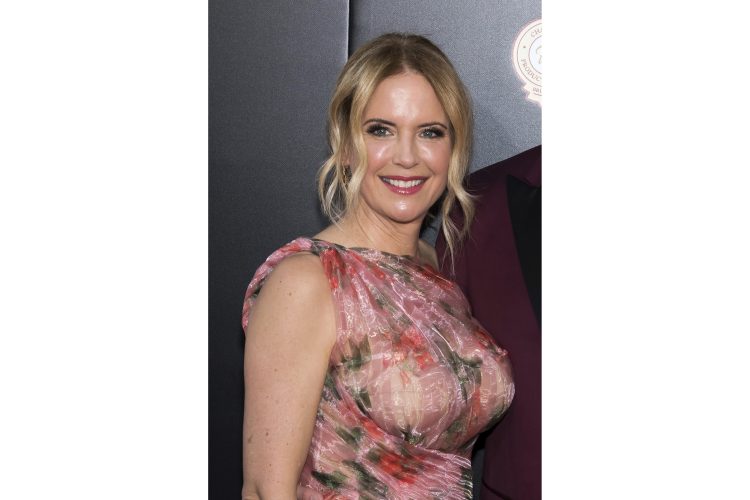 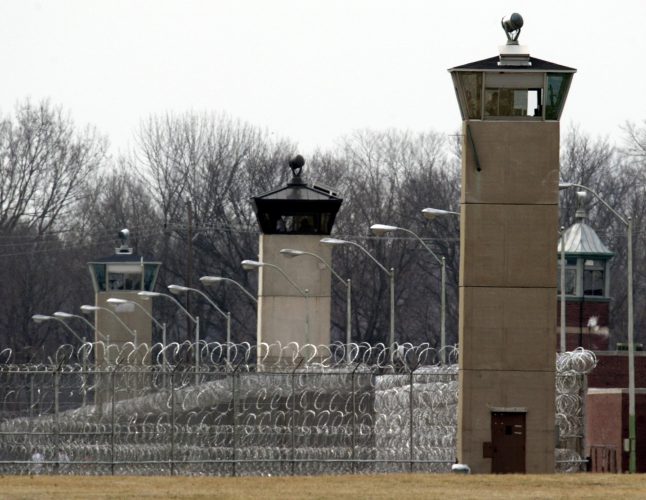