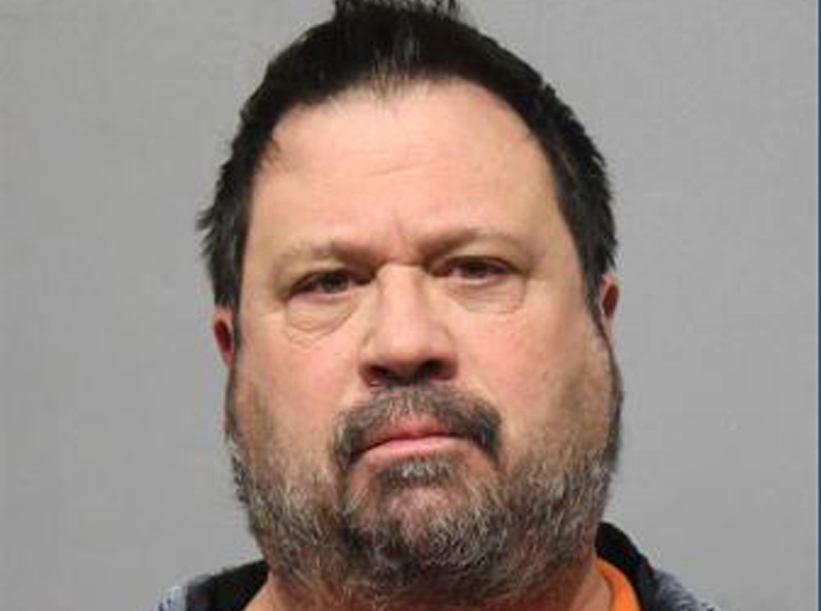 ANN ARBOR (AP) — The University of Michigan’s Board of Regents on Thursday fired a music professor and noted opera singer who, along with his husband, is accused of sexually assaulting a fellow singer in Houston 10 years ago.

University President Mark Schlissel’s recommended that David Daniels be fired. Schlissel wrote in a letter to regents that Daniels’ “conduct is inconsistent with the character of tenure at the University of Michigan.”

Regent Ron Weiser said it is the first time in 60 years that a faculty member’s tenure has been revoked. In addition to firing Daniels, the regents also denied his eligibility for severance pay.

“At the heart of every decision of the board is the safety and well being of our students,” Weiser said. “When the board sees this jeopardized by a tenured member of the faculty, we believe it’s necessary to take extreme action of dismissal.”

The regents heard from several people who opposed Daniels’ dismissal, noting he has helped many students further their opera careers.

Besides teaching music at the Ann Arbor school, Daniels is an accomplished countertenor who has performed around the world. He has been on leave since August 2018, when he and his husband, Williams Scott Walters, were accused of drugging and sexually assaulting an incapacitated man at their Houston apartment in 2010.