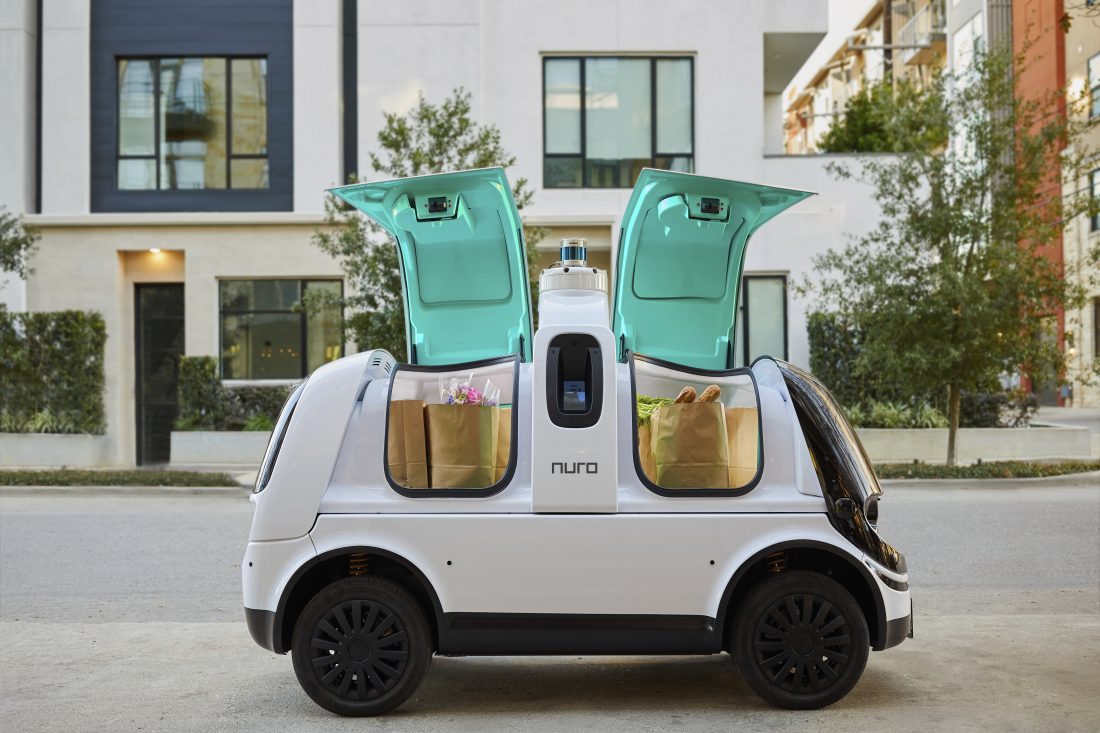 This undated image provided by Nuro in February 2020 shows their self-driving vehicle "R2" carrying bags of groceries. On Thursday, Feb. 6, 2020, the U.S. National Highway Traffic Safety Administration granted temporary approval for Silicon Valley robotics company Nuro to the a low-speed autonomous delivery vehicle, without side and rear-view mirrors and other safety provisions required of vehicles driven by humans. (Nuro via AP)

DETROIT (AP) — For the first time, the U.S. government’s highway safety agency has approved a company’s request to deploy a self-driving vehicle that doesn’t need to meet the same federal safety standards for cars and trucks driven by humans.

That means no side and rear-view mirrors, windshield wipers, steering wheels or brake pedals.

The vehicles previously were subject to federal standards for low-speed vehicles that travel under 25 miles per hour. Those didn’t need to have steering wheels, brake pedals or human backup drivers, but were required to have windshield wipers, backup camera displays and mirrors. Nuro’s battery-powered vehicles can be monitored and controlled remotely by a human operator, if needed.

The approval is the first sign that NHTSA is moving from abstract statements and voluntary standards governing autonomous vehicles to actual regulation, said Bryant Walker Smith, a University of South Carolina law professor who studies vehicle automation. It’s a signal that the agency, which has stated publicly that it doesn’t want to stand in the way of the new technology, is likely to approve more vehicles, he said.

“This is the first time that the agency said ‘yes we approve this vehicle that does not meet traditional driver-oriented standards,'” he said. “That’s a big step because it makes it much more concrete, more real for the agency and really for the public.”

Under the temporary approval, Nuro will have to make real-time safety reports to the agency. Nuro also will have to hold regular meetings with the agency and reach out to the community in areas where the vehicles will travel.

“NHTSA is dedicated to facilitating the safe testing and deployment of advanced vehicle technologies, including innovative vehicle designs, which hold great promise for future safety improvements. As always, we will not hesitate to use defect authority to protect public safety as necessary,” said NHTSA Acting Administrator James Owens.

The agency will use enforcement powers if it finds any evidence of an unreasonable risk to safety, the statement said.

In December Nuro announced plans to use its low-speed delivery vehicles in partnership with Walmart to deliver groceries to customers in Houston. The service was to start early this year and use the vehicles as well as automated Toyota Prius hybrid cars. Nuro also was testing deliveries with Kroger in Arizona and Houston. 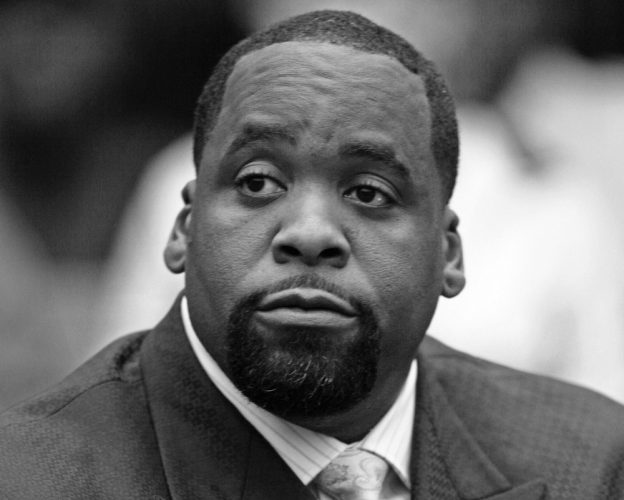 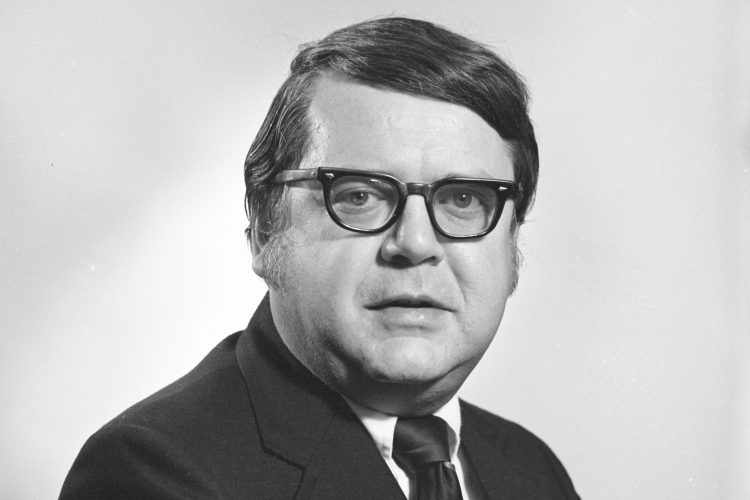 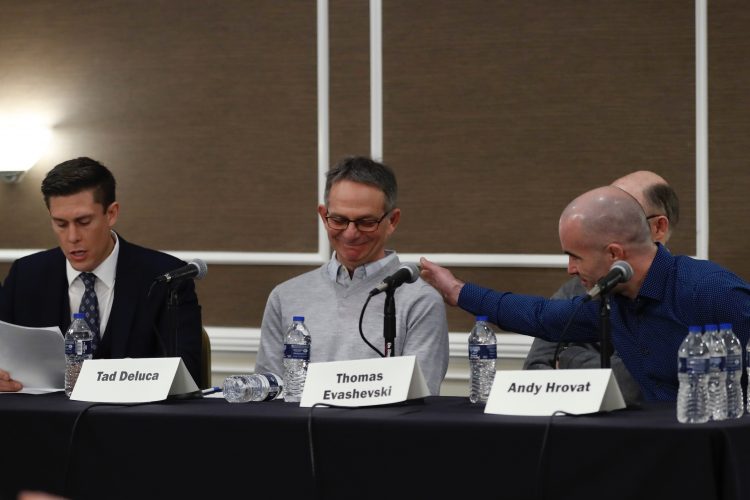