PLAINFIELD TOWNSHIP, Mich. (AP) — A federal judge on Wednesday approved a settlement with a western Michigan footwear company that faced a lawsuit over groundwater tainted with potentially harmful “forever” chemicals that are turning up in drinking water across the industrial state.

Wolverine Worldwide did not admit liability, but it agreed to pay $69.5 million in a consent decree with the state of Michigan and Plainfield and Algoma townships that will go toward extending a municipal water system to about 1,000 homes with private wells that were affected by the contamination. Wolverine Worldwide announced Thursday that Minnesota-based chemical manufacturer 3M, which it sued in 2018, will pay $55 million toward Wolverine’s remediation efforts.

Per- and polyfluoroalkyl substances, more commonly known as PFAS, long were used in scores of industrial applications, don’t break down easily and can migrate from soil to groundwater. Some studies have found the chemicals can be harmful to human health.

The deal also includes what is described as “comprehensive remediation plans” at the former tannery site along with additional studies and monitoring. Additionally, the company would continue to maintain water filters for homeowners without municipal water with PFAS levels over 10 parts per trillion, and provide some money for a filtration system for a water plant.

The approval by U.S. District Court Judge Janet Neff in the Western District of Michigan means work should begin this spring and take about five years to complete. The tentative settlement with Wolverine Worldwide and the townships was reached in December.

The final deal ends the lawsuit among the parties but not cases filed against the company by some residents.

Wolverine Worldwide has said it believes actions it’s taking as part of this settlement could resolve other cases.

In its statement, Wolverine Worldwide said the deal “provides expedient and expansive relief, and is in the best interests of affected homeowners, the surrounding communities and the state of Michigan.”

DETROIT (AP) — A truck collided with a pedestrian bridge early Friday in Detroit, sending a portion of the span ... 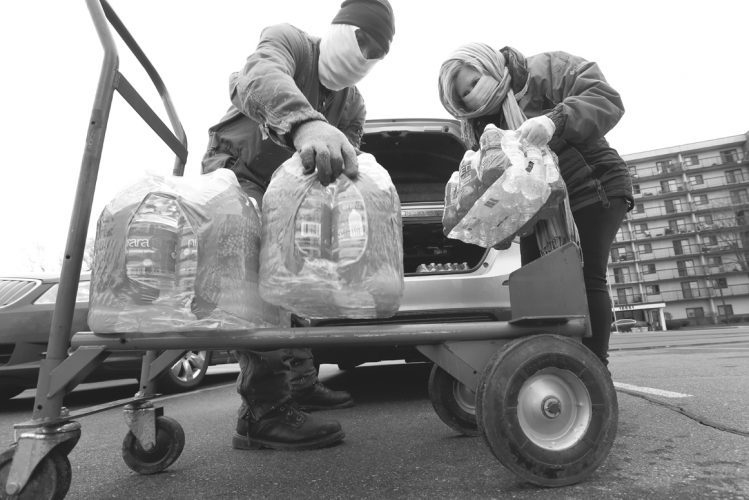 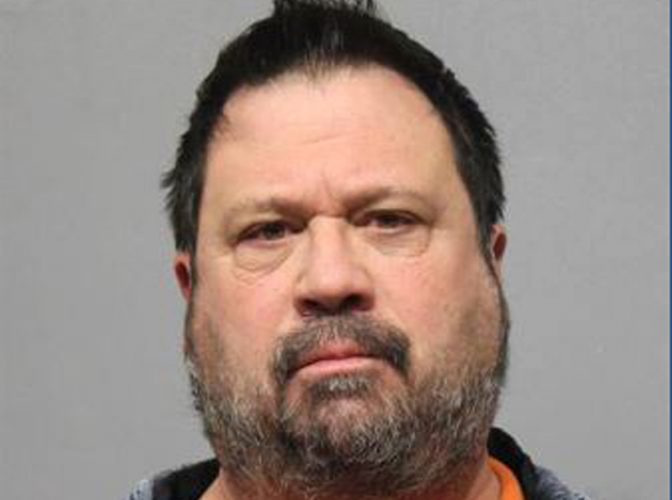 Whitmer: No golf, can returns; laundromats OK in shutdown

GRAND RAPIDS, Mich. (AP) — Authorities in western Michigan have identified a body that was found by an angler ...