LANSING (AP) — A Lansing-area judge who has been outspoken about how Michigan’s local courts are financed is resigning to become administrator of the state court system.

Tom Boyd has been a District Court judge in Ingham County since 2005. The Michigan Supreme Court, in announcing the appointment, described him as “one of the state’s most active judges in working to improve the legal system and the administration of justice.”

Boyd will lead the State Court Administrative Office. Milton Mack is becoming administrator emeritus and will focus on mental health issues in the justice system.

Boyd was chairman of the Trial Court Funding Commission, which last year recommended that court revenue be sent to Lansing for distribution to local courts based on caseload and other factors.

Under the current system, courts rely on defendants — typically poor people — to pay a share of operating costs along with any fines for their wrongdoing. Judges have been unfairly pressured by local governments to raise a certain amount of money.

Changes would require a new law.

US to buy ventilators from GM

MICHIGAN (AP) — The federal government will buy 30,000 ventilators from General Motors by the end of August for ... 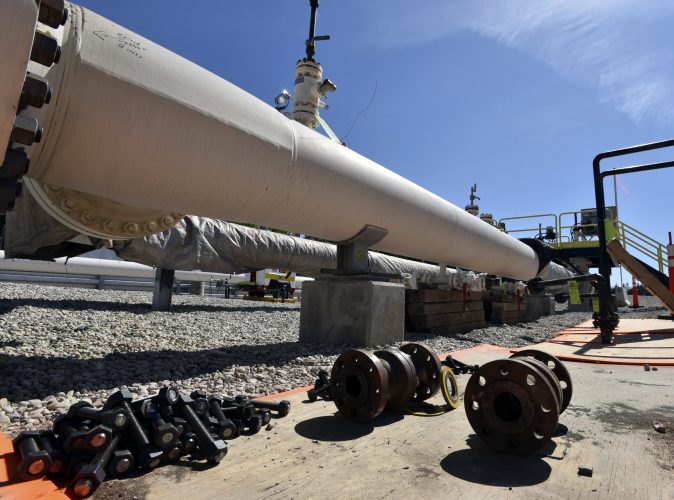 BELLAIRE (AP) — Northern Michigan set up roadside pantries in efforts to help neighbors during the coronavirus ... 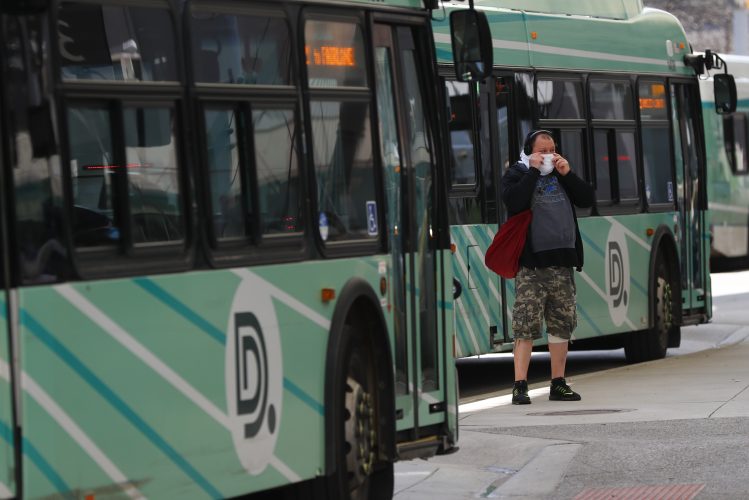 Coronavirus is ‘starting to weaken’ in Detroit, mayor says

DETROIT (AP) — Some suburban Detroit churches are offering drive-in services to provide churchgoers a place to ... 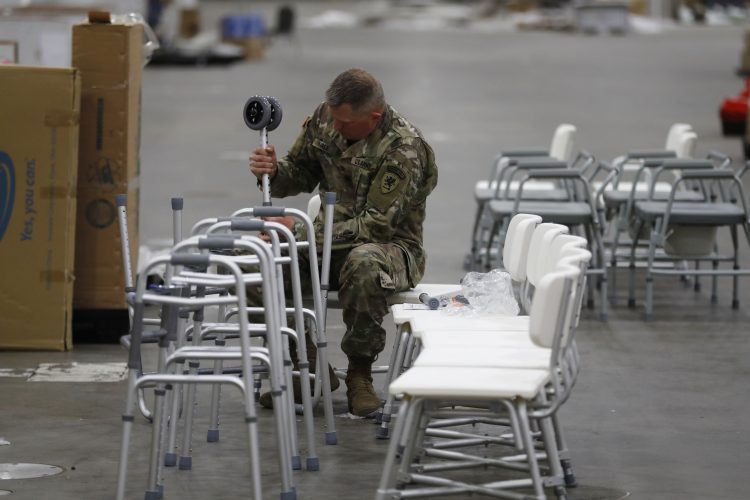