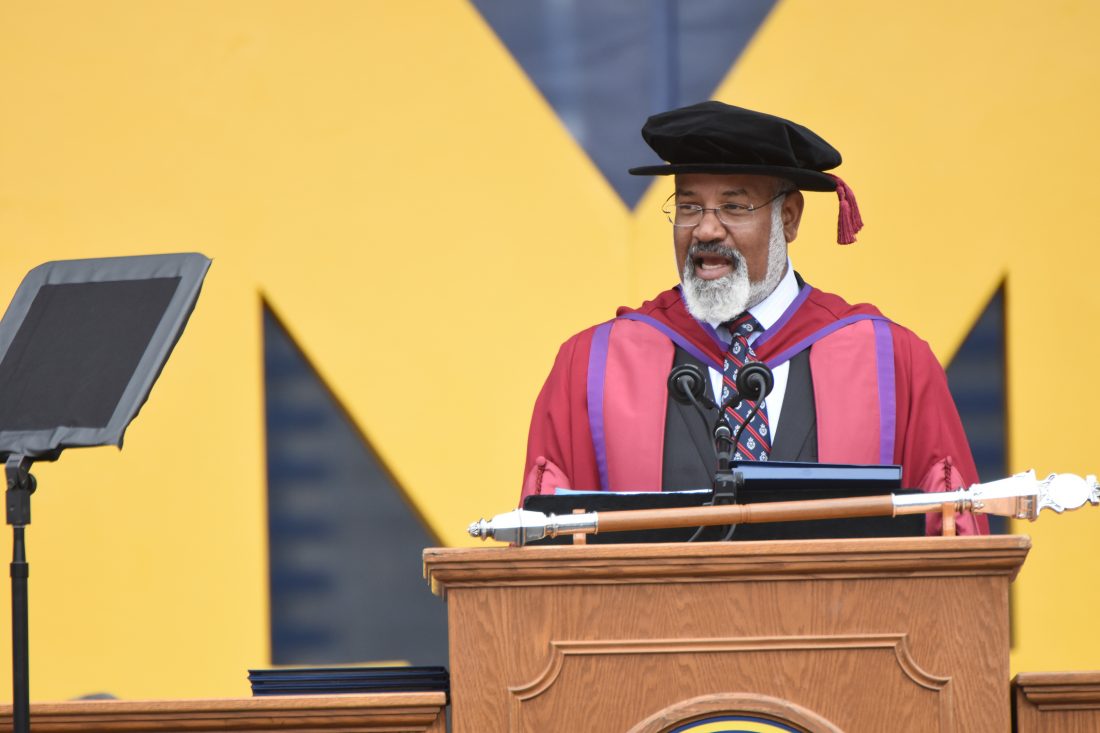 File-This May, 4, 2019, file photo shows University of Michigan Provost Martin Philbert who has been placed on administrative leave during an investigation into allegations of sexual misconduct, the school said Wednesday. Philbert speaks during commencement exercises in Ann Arbor, Mich. (Max Ortiz/Detroit News via AP, File)

DETROIT (AP) — The chief academic officer at the University of Michigan has been placed on paid leave during an investigation of sexual misconduct allegations, the president said Wednesday.

“We take allegations of sexual misconduct very seriously, and our policy is clear: Sexual misconduct will not be tolerated in the University of Michigan community,” President Mark Schlissel said in a written statement.

“It remains early in the investigation, and no findings or conclusions have been reached. We thank the individuals who have come forward with these allegations. We know that reporting requires courage,” Schlissel said.

He joined the university in 1995 as a toxicology professor and eventually became dean of the School of Public Health. Philbert was appointed provost in 2017 and is paid $570,000 a year.

Schlissel said he has informed members of the university’s Board of Regents and has their “full support.”

“Today is a sad day for the University,” Regent Jordan Acker said on Twitter.

Kailan Mehta, a senior from Clarkston, said the university is taking the right steps.

“I am also glad it was publicized and something was sent out. It might bring forward others,” Mehta told The Detroit News. 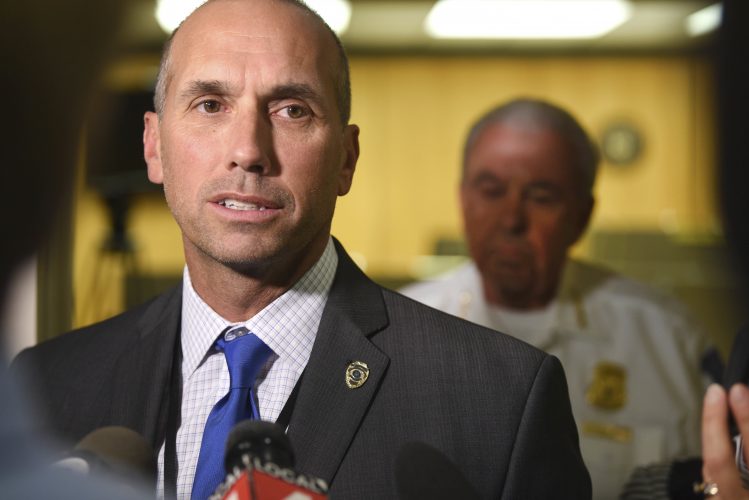 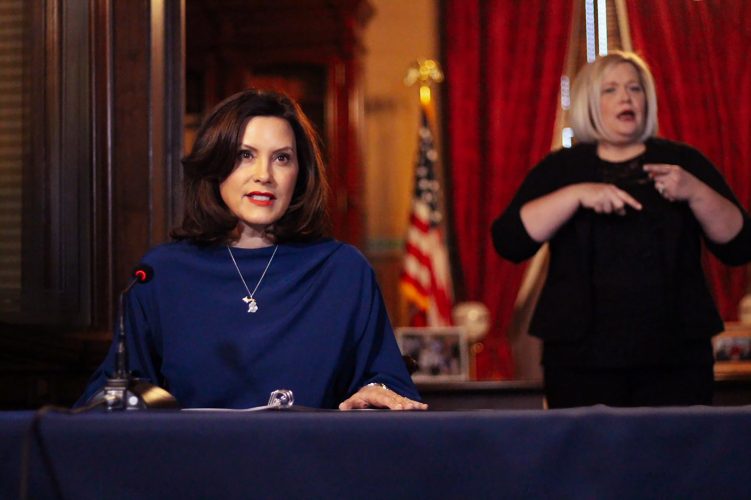 Michigan officials plead for ventilators, people to run them

LANSING — Michigan desperately needs thousands of ventilators to treat victims of the coronavirus and more health ...

GENESEE TOWNSHIP (AP) — A Michigan man was arrested after grabbing shopping carts at a grocery store and claiming ...