LANSING (AP) — A conservative education group on Tuesday criticized the Michigan Department of Education for not publishing A-to-F grades for public schools as required under a new state law, saying a six- to seven-month delay is unacceptable.

The law that was enacted last December gave the agency a Sept. 1 deadline to assign each school a letter grade in five categories. The department says the information will be released in March.

“It’s now 72 days that they have been breaking the law,” Beth DeShone, executive director of the Great Lakes Education Project, said before dropping off the group’s own A-through-F report cards for about 2,800 schools at the State Board of Education’s monthly meeting.

She said it took a handful of people at GLEP and the conservative Mackinac Center for Public Policy just 20 hours to post the grades using publicly available 2017-18 data.

GLEP pushed for the accountability system as an improvement over a current “dashboard” that shows how schools fare on indicators in comparison to similar schools and the state average. The group was co-founded years ago by U.S. Education Secretary Betsy DeVos, and her family members still fund its political action committee.

Ackley said the board planned to discuss the letter-grading system at its meeting Tuesday, including details such as how to statistically weight data. He noted that the Legislature recognized in the state budget that the grades would not be ready until March.

“It’s very complex to set up a system of accountability. It takes almost two years. What we’ve had to do is accelerate that system,” he said. 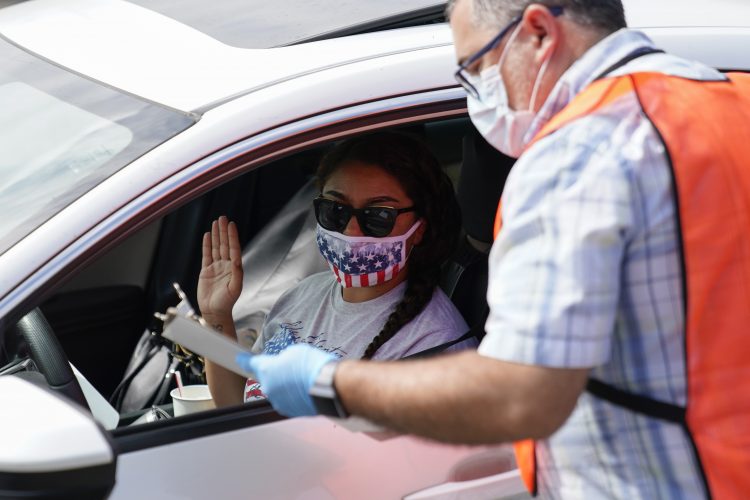 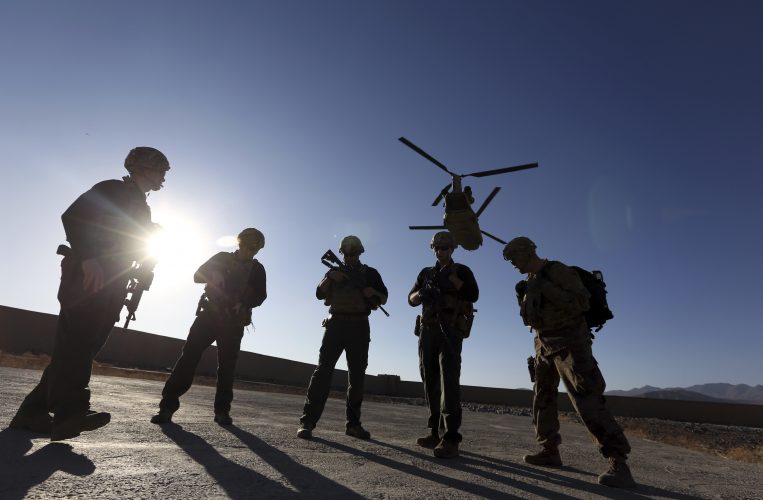