FLINT (AP) — Officials with Flint Community Schools are considering whether to close four of the district’s 12 school buildings amid a $5.7 million budget deficit driven in part by skyrocketing special education costs not covered by the state.

At a special school board meeting in Flint on Tuesday, Superintendent Derrick Lopez presented a school closure proposal to the public that also calls for the restructuring four other district buildings. The plan would decrease transportation, security, maintenance, administrative and other expenses.

But the school district’s Board of Education agreed to take more time to mull before deciding on the proposed plan, opting to re-examine the entire budget before moving forward.

Lopez said that the district’s $5.7 million budget deficit stems from $3.6 million in special education costs not covered by the state and $2.1 million in legacy debt, which collectively have forced the district to enter a shortfall elimination plan.

The district’s economic issues are fueled by 24% of the 3,750 students being designated as special education, which is nearly twice as high as the 13.2% statewide average.

“The district’s current financial hardship is a result of longstanding loans to be repaid, in combination with a disproportionate number of students requiring special education services, compared to state averages,” Lopez said.

The number of special education students in Flint schools has considerably jumped from just under 15% in the 2014-15 school year — as Flint’s water crisis started — to now 24%, a figure provided by Lopez.

Arthur Woodson, a 48-year Flint resident, noted that the water crisis increased the district’s number of special education students and their needs for teachers who are specialized to deal with behavioral issues.

“We was poisoned through no fault of our own,” Woodson said. “We have a serious problem with our kids’ behavior issues right now. We don’t have teachers who specialize in this problem.”

Flint’s water was contaminated with lead when officials used corrosive river water from April 2014 to October 2015 that was not adequately treated. In children, lead exposure can result in serious effects on IQ, ability to focus and academic success.

Boat at bay bottom to be removed

TRAVERSE CITY, Mich. (AP) — A sunken boat must be removed from the bottom of Grand Traverse Bay in northern ... 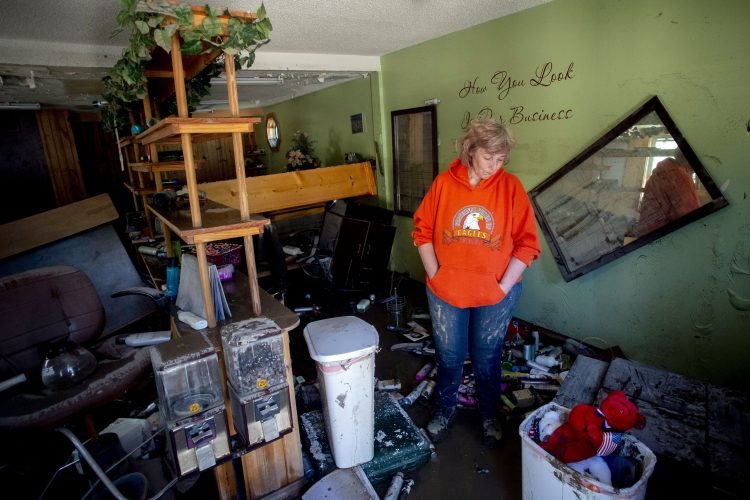 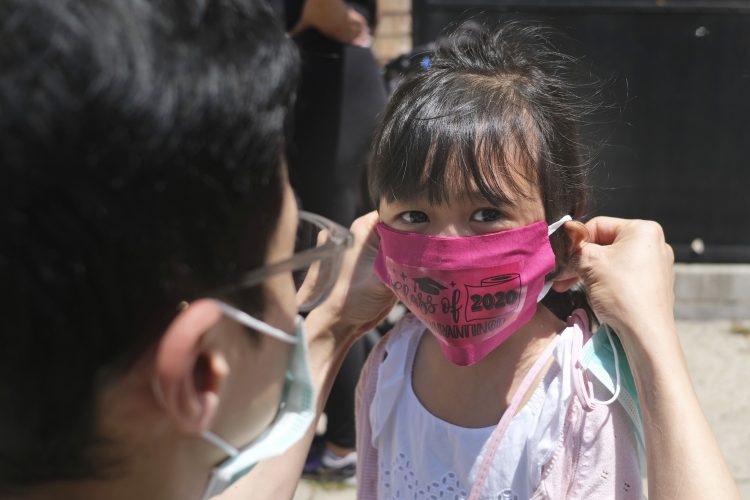 DETROIT (AP) — At least a dozen COVID-19 cases have been tied to a strip club near the Detroit airport, public ...