MADISON HEIGHTS (AP) — A Detroit-area company has been ordered to pay roughly $1.5 million and its owner one year in prison for illegally storing hazardous waste.

Authorities say chemicals used in the plating process, such as cyanide, chromium, nickel and others, were stored in drums and other containers, including a pit dug into the ground. By law, such waste must be transported to licensed hazardous waste facilities.

A federal release says Sayers “stonewalled” efforts and warnings for years to properly deal with the wastes. The Environmental Protection Agency’s Superfund program spent what the company was fined to clean up and dispose of the wastes. 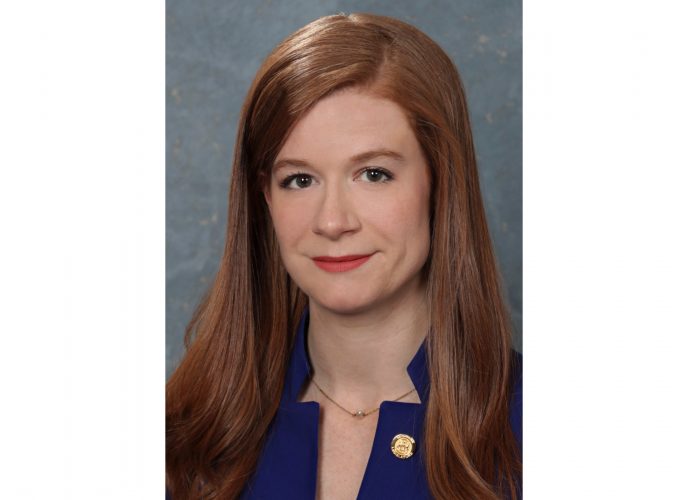