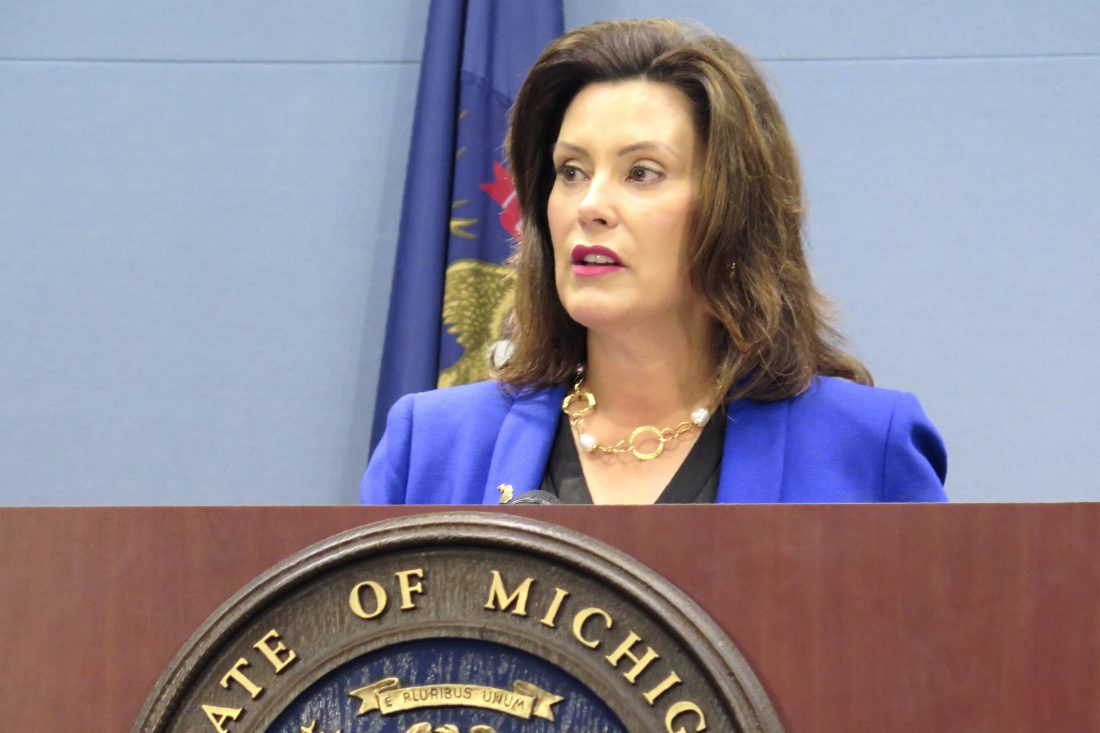 FILE - In this Aug. 28, 2019 file photo, Michigan Gov. Gretchen Whitmer speaks at a news conference in Lansing, Mich. Whitmer has signed changes to Michigan's reporting requirements for people who will have to meet work-related requirements to qualify for Medicaid coverage. But she's criticizing the Republican-led Legislature for not allocating $10 million to implement the rules. Whitmer on Monday, Sept. 23, 2019, signed a law exempting some enrollees in the state's Medicaid expansion program from meeting monthly reporting rules if the state can verify their compliance with work requirements through other data.(AP Photo/David Eggert File)

She also accused Republican lawmakers of not allocating needed funding to implement the new requirements.

Whitmer criticized the GOP-led Legislature for not including an additional $10 million in the budget that she requested to help put in place the work requirements, which will take effect in January. The funds would be used for a public-information campaign along with training and referral services for enrollees without jobs, Whitmer said.

She urged lawmakers to approve the funding and to enact a provision that would automatically suspend the work requirements if data show in early 2020 that a “significant” number of people are on track to lose their government-provided health insurance due to the compliance requirements.

Amber McCann, spokeswoman for Senate Majority Leader Mike Shirkey-R-Clarklake, said the state Department of Health and Human Services already has enough funding and budget flexibility to implement the work rules. She said Shirkey worked with Democrats to make it easier for Medicaid recipients to comply and for state officials to execute the law.

“Her criticisms sound more like excuses and do not mirror the constructive work done by her colleagues to improve the program,” McCann said.

Abled-bodied adults ages 19 through 61 who want to maintain their Healthy Michigan coverage will, on a monthly basis, have to show workforce engagement averaging 80 hours a month — through work, school, job training or vocational training, an internship, substance abuse treatment or community service.

The requirements were enacted by the Republican-led Legislature and then-Gov. Rick Snyder in 2018.

Republicans have said they will help fill job openings.

The requirements could affect more than 270,000 of 650,000 lower-income adults participating in the plan.

Also Monday, Whitmer said her administration would delay a rule change for Medicaid recipients who have been in the expansion program for four years. Under the 2018 law, they will be able to remain on Medicaid but will have to pay 5 percent of their income as a premium and to complete healthy behaviors.

The change will take effect in October 2020 instead of this January, so the state can focus on successfully on implementing the work requirement, Whitmer said. 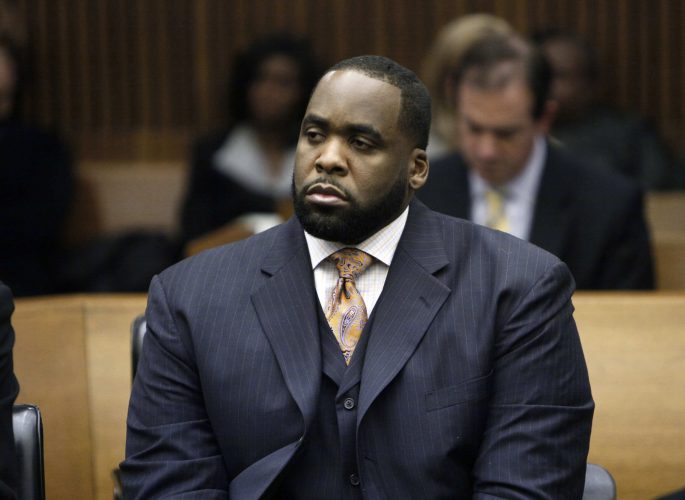 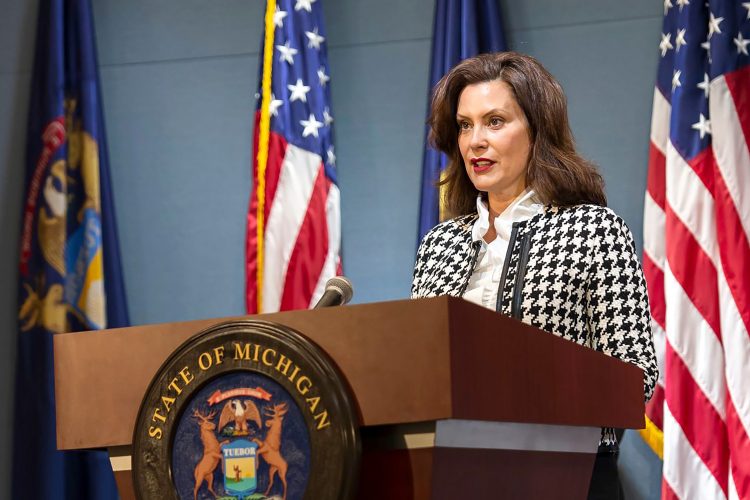