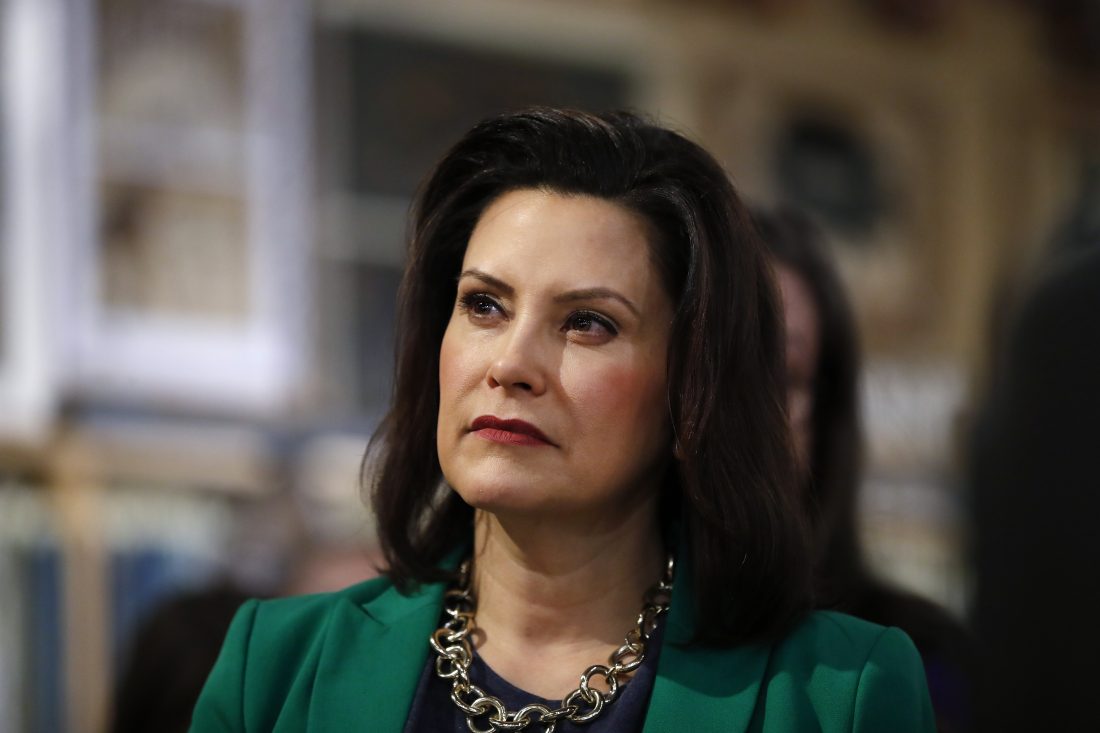 While some Democratic House members were outspoken in calling for Trump’s impeachment, governors were more cautious. The governors’ understated responses underscore the risks those in key 2020 swing states face as they try to walk the line between appeasing Democrats clamoring for impeachment and alienating more moderate voters.

Minnesota Gov. Tim Walz, a former congressman, called details of Trump’s phone call “deeply troubling,” but said impeachment may not be the way to go.

“It may not be politically good to do because I think at this point I, like many Minnesotans, am so sick and tired of the dysfunction in D.C.,” Walz told reporters.

Pennsylvania Gov. Tom Wolf said he supports opening an impeachment inquiry but doesn’t have all the evidence yet to judge. Still, he looks forward to seeing what comes out of the investigation.

“We ought to know, we voters, we citizens of the United States ought to know,” he said in an interview. “I look forward to the process.”

Wisconsin Gov. Tony Evers did not respond to questions about the impeachment probe Wednesday. But on Tuesday, before Democrats launched it, Evers tried to distance himself from the political turmoil in the nation’s capital.

“I don’t make any decisions on that,” Evers said of impeachment. “I’m focused on Wisconsin. Clearly, I follow it in the news, but that’s for the people that are in Washington, D.C., and their constituents here in Wisconsin to figure out.”

Michigan Gov. Gretchen Whitmer supports opening an impeachment inquiry, saying in a written statement that Congress should use its “full investigatory powers” to find out what happened between Trump and Ukraine.

But Whitmer, like Evers and Walz, tried to distance herself from what’s happening in the nation’s capital.

“The mere fact we are even at this point is a sad commentary on the state of politics in Washington, D.C.,” she said.

In 2016, Trump narrowly won Michigan, Pennsylvania and Wisconsin, three states that could determine whether he wins reelection in 2020. Trump lost in Minnesota but has it as a target to flip in 2020.

The Democratic governor of Nevada, another swing state Trump is targeting in 2020, also kept his distance from Democrats in Washington. Steve Sisolak, who was elected last year, wouldn’t say Wednesday whether he supports the impeachment inquiry. Instead, Sisolak’s office said in a statement that “he remains committed to focusing on the issues impacting Nevada families right here at home like health care, education, and jobs.”

The statement also said Sisolak “recognizes the critical need for strong, steady leadership at the state level” as news develops in Washington that highlights “the divisive state of politics in our nation’s capital.”