City looks for solutions to flooding 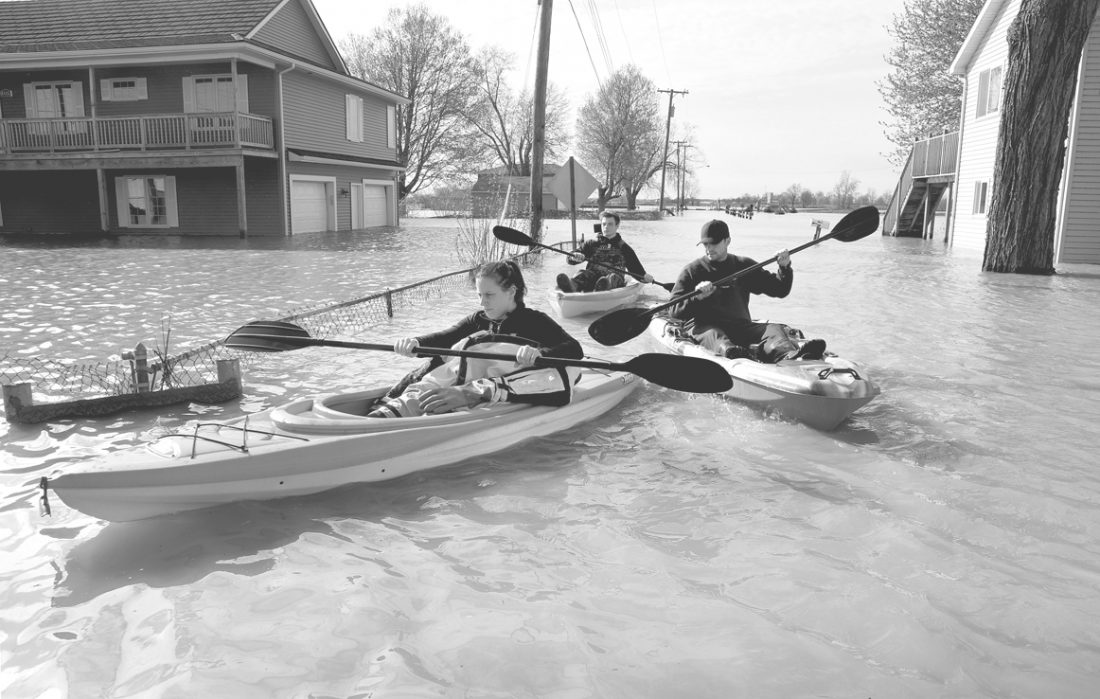 MONROE, Mich. (AP) — One Michigan city is reviewing potential solutions to help alleviate flooding from Lake Erie onto its streets.

Starting in spring, high winds in Monroe have raised the lake’s elevation several feet higher than normal on multiple occasions, according to Patrick Lewis, the city’s director of engineering and public safety.

Lewis noted that street flooding has been limited due to still backwaters from River Raisin and Plum Creek Bay. Though he said the city is lucky because wave action could have caused significant damage to homes and structures along the shoreline.

“The standing water elevation of the lake is at present higher than a number of roadway catch basin rims, resulting in constant standing water,” Lewis told the Monroe News. “This is expected to be the case for at least the next few months, according to the U.S. Army Corps of Engineers.”

Parts of Interstate 75 that run through the city are seeing flooding and street closures, Lewis said.