BATTLE CREEK, Mich. (AP) — Three boys who were 11, 12 and 13 at the time they were charged have been convicted of raping two young brothers, ages 6 and 8.

The Battle Creek Enquirer reports a jury of four men and two women found two of the older boys guilty late Thursday of three counts of first-degree criminal sexual conduct and the other guilty of two counts. They will be sentenced in the juvenile delinquency case on Oct. 23 following a pre-sentence investigation including psychological exams on each of the boys.

The defendants, including two brothers, were charged in June 2018.

The victims told their mother they were taken to an old garage by the other boys and attacked multiple times over a month.

Defense attorneys argued the victims had been coached. 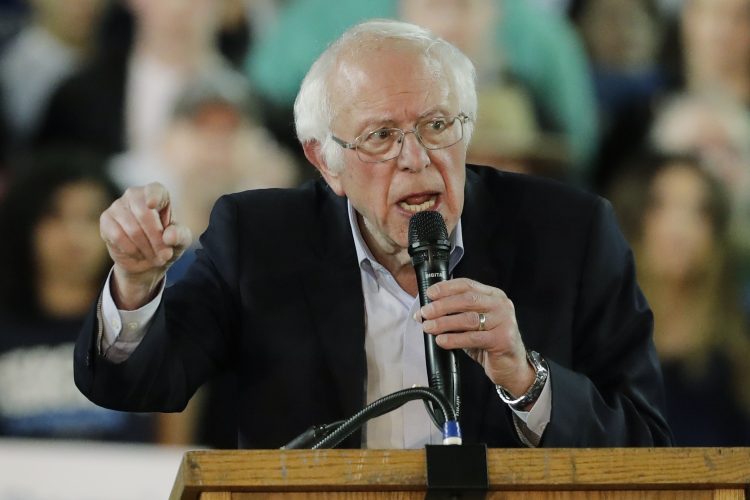