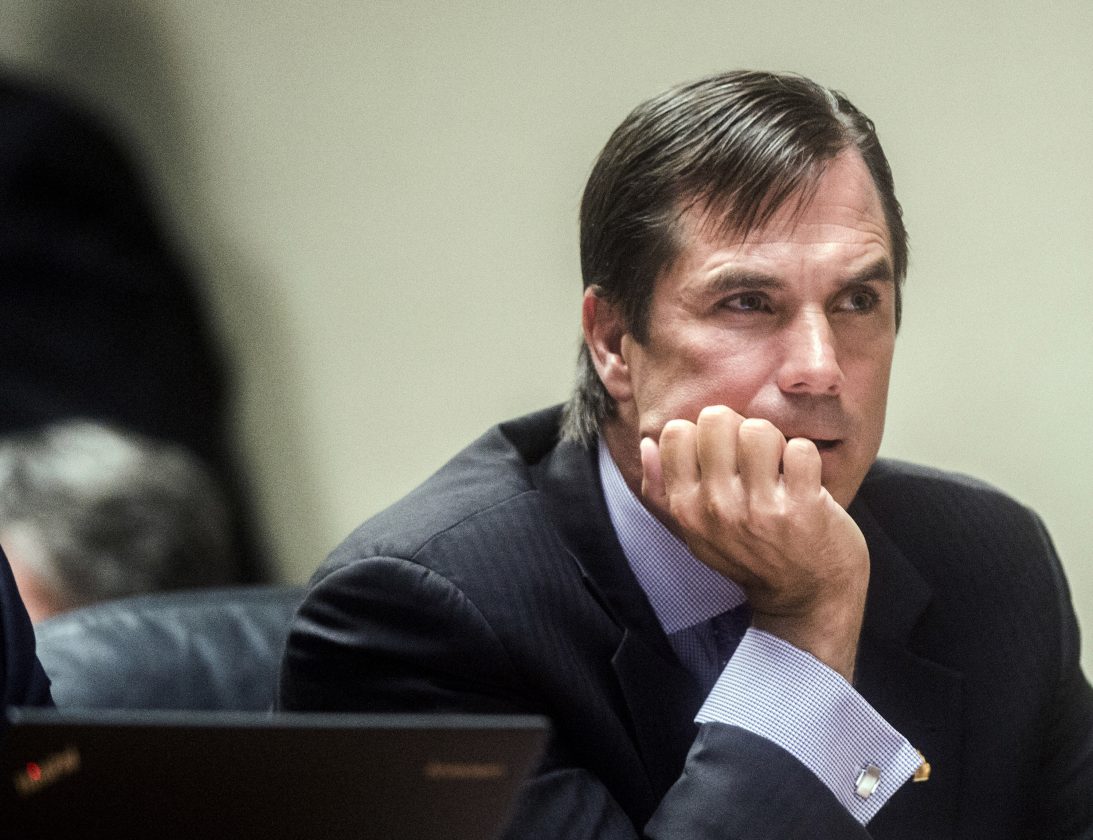 FILE - In this Aug. 20, 2018, file photo, Nick Lyon, director of the Michigan Department of Health and Human Services, listens closely as Genesee District Judge David J. Goggins gives his decision during Lyon's preliminary examination at Genesee District Court in Flint, Mich. Prosecutors say they're dismissing all criminal charges against eight people in the Flint water scandal and starting the investigation over again. The eight people include former Michigan health director Nick Lyon. He was accused of failing to timely inform the public about an outbreak of Legionnaires' disease when Flint was using improperly treated water from the Flint River in 2014 and 2015. The outbreak occurred at the same time that the city's water system was contaminated with lead. Lyon was the highest-ranking official to be charged in the investigation. (Jake May/The Flint Journal via AP, File)

DETROIT (AP) — Prosecutors dropped all criminal charges Thursday against eight people in the Flint water crisis and pledged to start from scratch the investigation into one of the worst man-made environmental disasters in U.S. history.

The stunning decision came more than three years — and millions of dollars — after authorities began examining the roots of the scandal that left Flint’s water system tainted with lead. Michigan Solicitor General Fadwa Hammoud, who took control of the investigation in January after the election of a new attorney general, said “all available evidence was not pursued” by the previous team of prosecutors.

Officials took possession this week of “millions of documents and hundreds of new electronic devices, significantly expanding the scope of our investigation,” Hammoud and Wayne County prosecutor Kym Worthy said in a statement.

The efforts “have produced the most comprehensive body of evidence to date related to the Flint water crisis,” they said, putting investigators “in the best possible position to find the answers the citizens of Flint deserve.”

Among those who had charges dismissed: Michigan’s former health director, Nick Lyon, who was accused of involuntary manslaughter for allegedly failing to alert the public in a timely fashion about an outbreak of Legionnaires’ disease when Flint was drawing improperly treated water from the Flint River in 2014 and 2015.

The dismissal came a day before a judge planned to announce whether a 2018 decision to send Lyon to trial would stand. Dropping the charges with just hours to spare killed the possibility of an adverse ruling and still gives prosecutors the freedom to haul Lyon into court again.

“We’re confident that a just and fair investigation, done properly, will yield no evidence of any criminal wrongdoing,” he said.

Hammoud said she would not speak to reporters until after a June 28 town hall-style meeting with Flint residents. Her boss, Michigan Attorney General Dana Nessel, said a “fearless” team was still on the case.

“Justice delayed is not always justice denied,” Nessel said in a statement.

Some residents were skeptical.

“We don’t know if new charges will be filed,” LeeAnne Walters, who is credited with exposing the lead contamination, told The Associated Press. “It feels kind of degrading, like all that we went through doesn’t matter. Our city was poisoned, my children have health issues and the people responsible just had all the charges dropped against them.”

While waiting for a new pipeline to bring water from Lake Huron, Flint, a majority-black city of 100,000, pulled water from a river without treating it to reduce corrosive effects on old pipes. Lead contaminated the distribution system in a community where 41% of residents are classified by the government as living in poverty.

Because of its poor finances, Flint was being run by financial managers appointed by Snyder. The uproar over water quality reached a peak by fall 2015, when a doctor reported high levels of lead in children, which can cause brain damage.

Some experts also have linked the water to Legionnaires’ disease, a type of pneumonia caused by bacteria that thrive in warm water and infect the lungs. People can get sick if they inhale mist or vapor, typically from cooling systems.

Flint’s water no longer comes from the river and has significantly improved, but some residents are so distrustful that they continue to use bottled water.

The criminal probe began in 2016, when Bill Schuette was attorney general. He hired a Detroit-area lawyer, Todd Flood, as special prosecutor. Andy Arena, the former head of the FBI in Detroit, was a key investigator.

No one is behind bars. Seven of 15 people charged pleaded no contest to misdemeanors. Their records will eventually be scrubbed clean. 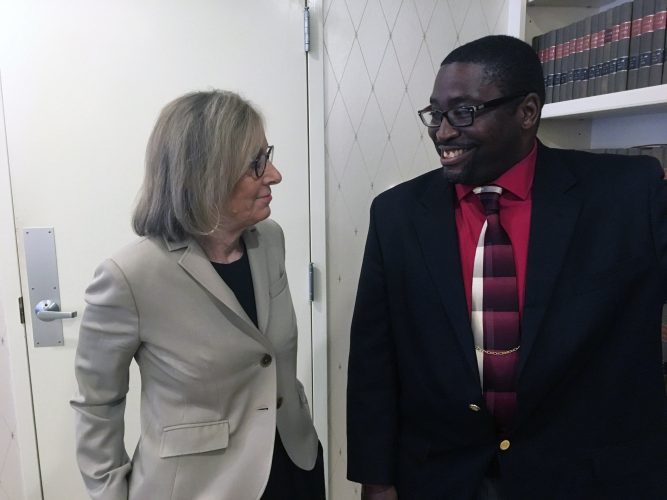 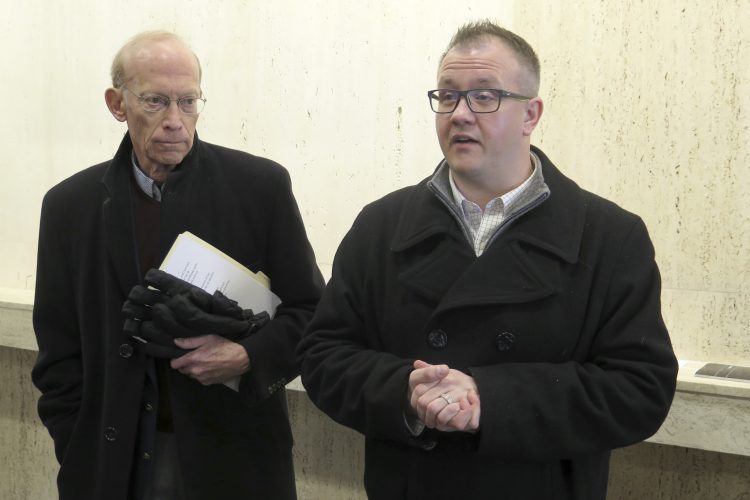