Michigan man gets life without parole in 6 shooting deaths 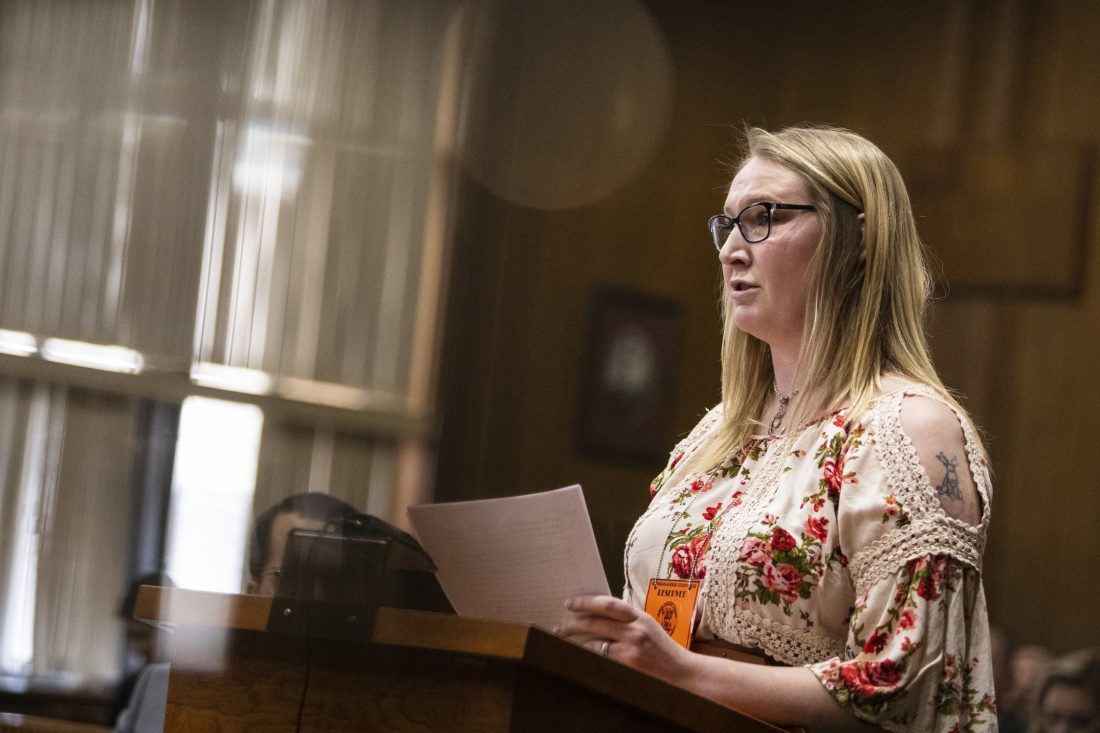 Emily Lemmer, whose father Rich Smith and brother Tyler, 17, were killed, addresses Jason Dalton before he was sentenced to life in prison without possibility of parole on six counts of murder and several other charges at the Kalamazoo County Courthouse in Kalamazoo, Michigan on Tuesday, Feb. 5, 2019. Dalton, who was driving for Uber at the time shot eight people killing six of them, on Saturday, Feb. 20, 2016. He plead guilty to all 16 charges on Jan. 7 the day before his long-awaited trial was slated to begin. (Joel Bissell/Kalamazoo Gazette via AP)

KALAMAZOO, Mich. (AP) — A man who fatally shot six strangers in southwestern Michigan was sentenced Tuesday to life in prison with no chance of parole, and some loved ones of those he killed said they believe he’ll face a greater, more permanent punishment.

“Someday when you die and you face God, he will make the ultimate judgment for what you’ve done,” Laurie Smith, who lost her husband and son in the February 2016 rampage, told Jason Dalton during the sentencing hearing. “All I can say is, I do not want to be you — not now and not then.”

Dalton, 48, pleaded guilty to murder and attempted murder last month, just as jury selection was about to begin in his trial. Michigan has no death penalty, so he was guaranteed to receive the mandatory life sentence at Tuesday’s hearing in a Kalamazoo County court.

Dalton admitted shooting eight people in three locations in between picking up passengers for Uber. After his arrest , police quoted Dalton as saying a “devil figure” on Uber’s app was controlling him on the day of the shootings.

Four women were killed in the parking lot of a Cracker Barrel restaurant: Barbara Hawthorne, Dorothy “Judy” Brown, Mary Lou Nye and her sister-in-law, Mary Jo Nye. Rich Smith and his 17-year-old son, Tyler Smith, were fatally shot while looking at a pickup truck in a dealer’s lot.

“Living without (them) is impossible,” said Emily Lemmer, the daughter of Rich Smith and sister of Tyler Smith, who months after their deaths carried their ashes in a box as she walked alone down the aisle at her wedding.

Lemmer, who spoke during the hearing, said she’s afraid she will “lose more people that I love,” and she “can’t understand” why Dalton went on a deadly rampage.

She then warned Dalton — sitting nearby with his hands clasped across his stomach — with words similar to those of her mother.

“I would not want to be you, ever, but especially when you meet our maker,” she said.

Abigail Kopf, who was 14 at the time, was shot in the head during the restaurant shooting and survived. Tiana Carruthers was shot and wounded in a residential area.

“I see pain in your hatred,” Carruthers said to Dalton during the hearing, as she tried to get him to look at her. “… I hate myself for hating you.”

Dalton was deemed competent to stand trial and had dropped an insanity defense just before his trial was scheduled to start. He hasn’t explained why he randomly shot eight people.

The father of two had worked as an insurance adjuster and had no criminal record before the shootings.

Prosecutor Jeff Getting has said the question of a motive “haunts us.” He estimated Tuesday that Dalton could live another 25 to 30 years, amounting to thousands of days.

“Ten thousand days (in prison) doesn’t come close to what you deserve,” Getting said. “I wish somehow it could be more. You deserve more.”

A gun shop owner said Dalton bought a jacket with an inside pocket designed to hold a gun just hours before the rampage. Shop owner Jon Southwick recalled Dalton “laughing and joking,” and giving a “one-armed hug” to the manager before making the purchase. 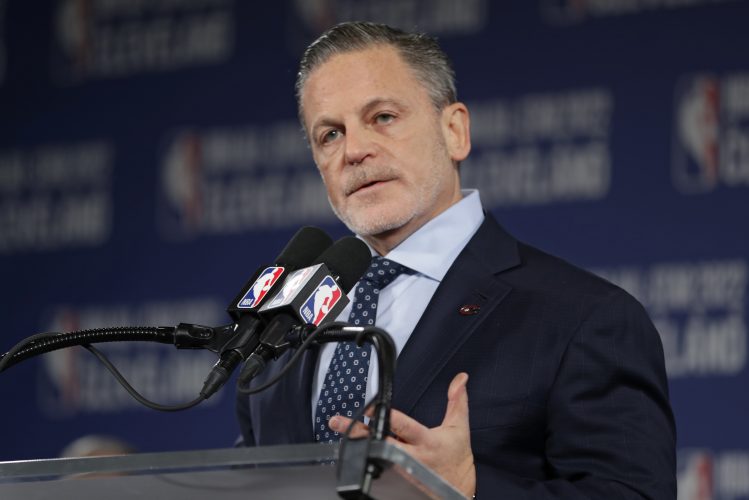 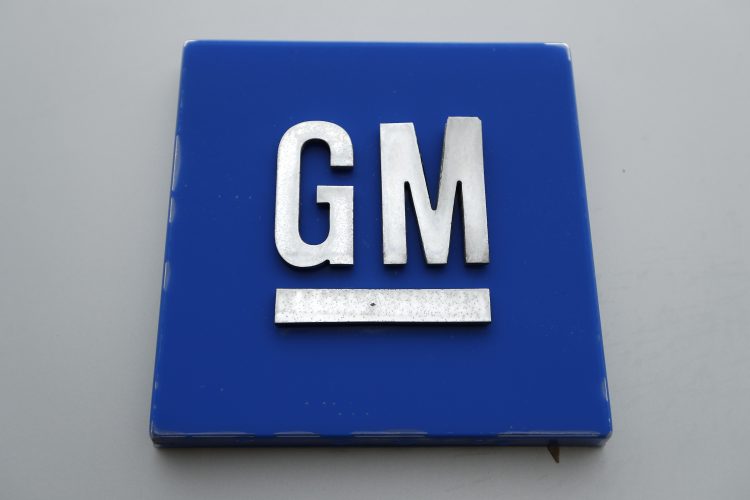 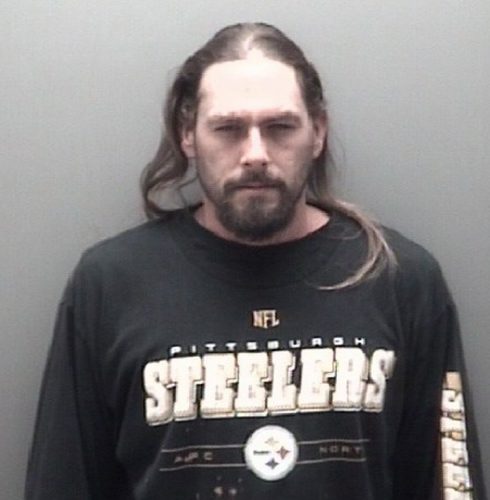