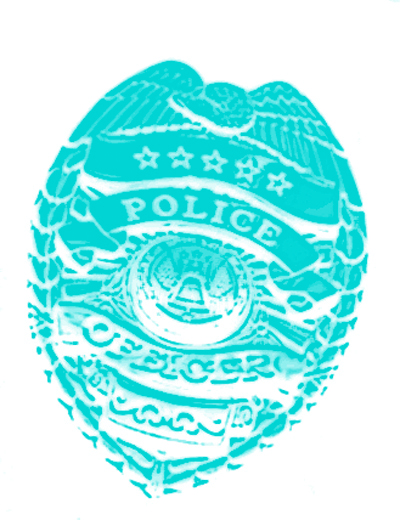 ≤ 8:12 a.m., patrol to check on the traffic light, reported to not be cycling, light appears to be working correctly, South Front Street near Genesee Street

≤ 1:30 p.m., disabled vehicle in traffic, vehicle was moved from the roadway, Wright Street near Ontario Street

≤ 2:18 p.m., assist a subject in catching a dog at large, Wright Street near Ontario Avenue

≤ 12:28 a.m., intoxicated subject sitting in the middle of the road, taken to hospital, Sugarloaf Avenue near Wright Street

≤ 10:00 a.m., street monitored for one hour for snowmobiles and other violations, nothing found, South Lake Street

≤ 3:00 p.m., possible malicious destruction of property to a mailbox, damage was likely due to being hit by a snow/ice chunk, officer assisted with bending mailbox back into shape, 1700 block Kimber Avenue

MARQUETTE — UP Health System - Marquette will be holding an open interview job fair from 10 a.m. to 2 p.m. ...