≤ 5:40 p.m., report of dog running at large that attacked another dog in the area, owner given citation for violation, 600 block Mesnard Street

≤ 7:55 p.m., report of fireworks being shot off on West Avenue between Center and Wright streets, patrol checked, all quiet, 1600 block West Avenue 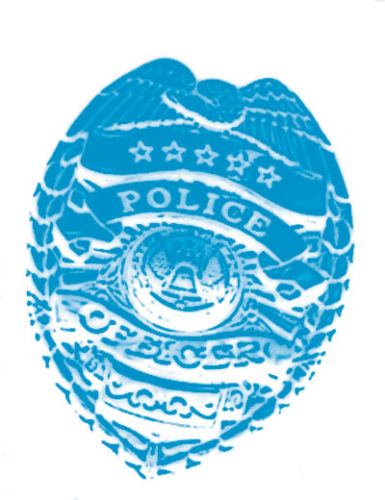