≤ 6:55 p.m., subject arrested for drunk and disorderly and cited for minor in possession-first offense, North Front Street near Prospect Street

≤ 8:34 p.m., operating under the influence of drugs-juvenile arrest, processed on arrest, turned over to guardian, Pioneer Road near McClellan Avenue

≤ 8:57 p.m., vehicles parked in roadway causing a traffic problem, one of the owners moved the vehicle, which solved the problem, Sherman Street near Lincoln Avenue

≤ 9:10 p.m., harassing telephone calls, patrols tied up on complaint, caller on this complaint was to call in the morning for a patrol, East Nicolet Boulevard

≤ 3:23 p.m., city garbage bag full of blankets and a mattress cover in the roadway, placed in cold storage, U.S. 41 near Nicolet Boulevard 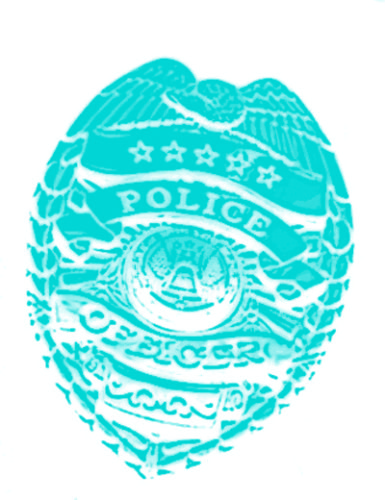