MARQUETTE — Constitution Party (US Taxpayers Party in Michigan) presidential and vice presidential candidates, Don Blankenship from West Virginia and William Mohr, from Michigan will begin a four-day tour through the Upper Peninsula beginning on the Fourth of July.

≤ July 4 – There will be a Meet and Greet with speeches from the candidates from 9-11 a.m. at the City Pavilion, 320 Traders Point, Manistique.

≤ July 4 – The candidates will be at 117 N. Lake in Manistique participating in the parade.

≤ July 6 – The candidates will be in the Escanaba area interviewing with radio and TV stations.

≤ July 7 – The tour will begin in the Iron Mountain area for radio and TV interviews.

Blankenship and Mohr were nominated by the Constitution Party as their choice for POTUS and VP candidates on May 2 at their convention, which was held virtually.

The candidates are expected to be nominated for the Michigan ballot by the US Taxpayers Party of Michigan (which is the Michigan affiliate of the national Constitution Party) at its State Convention on July 25 in Corunna. 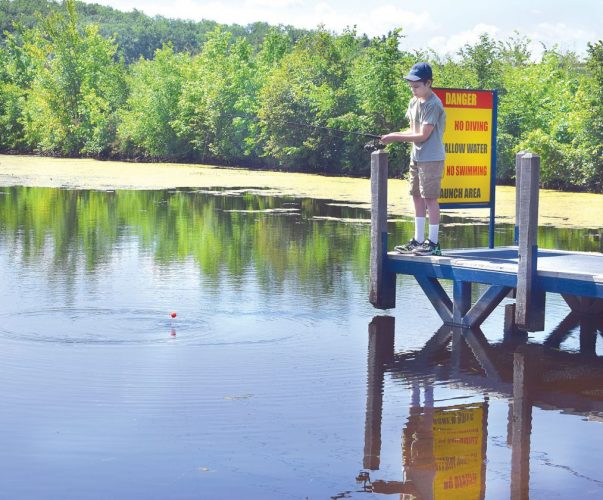 MARQUETTE — The Marquette City Manager’s community office hours on Wednesday has been canceled. The next ...

HANCOCK — An investigation conducted by the Michigan State Police Internet Crimes Against Children Task Force has ...