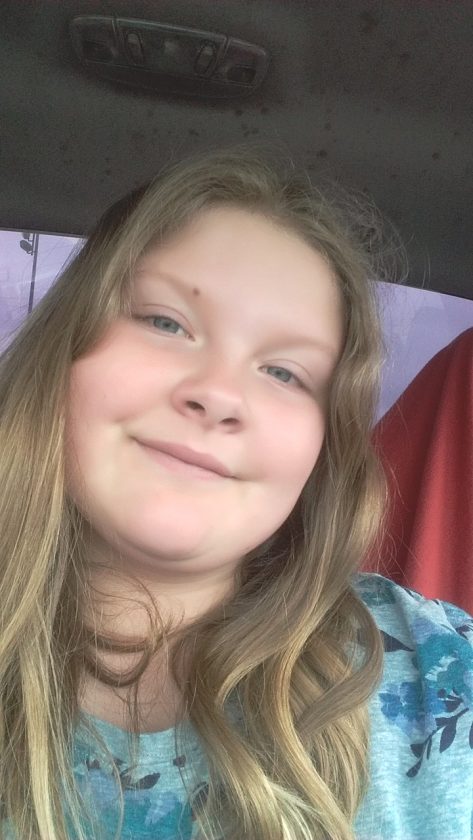 ISHPEMING — The Ishpeming Police Department is requesting the public’s help in a suspected parental kidnapping.

The Marquettte County Prosecutors office has issued a warrant for Jason Wade Cole of Bexar Texas after he failed to return his daughter Syprin Janee Cole, 11 to her mother on Tuesday as agreed upon, according to an IPD press release. The child was last seen with Cole at the Brentwood Motor Inn in Marquette on Saturday night, officials said.

He was last seen driving a mid-2000’s, white Ford F-150 with an 8-foot box bearing the Texas license plate JPM5061, according to the release.

Anyone with information about the case or the whereabouts of either Syprin Cole or Jason Cole is asked to contact the Ishpeming Police Department at 906-486-4416.