‘Under the Radar Michigan’ screening scheduled for Thursday 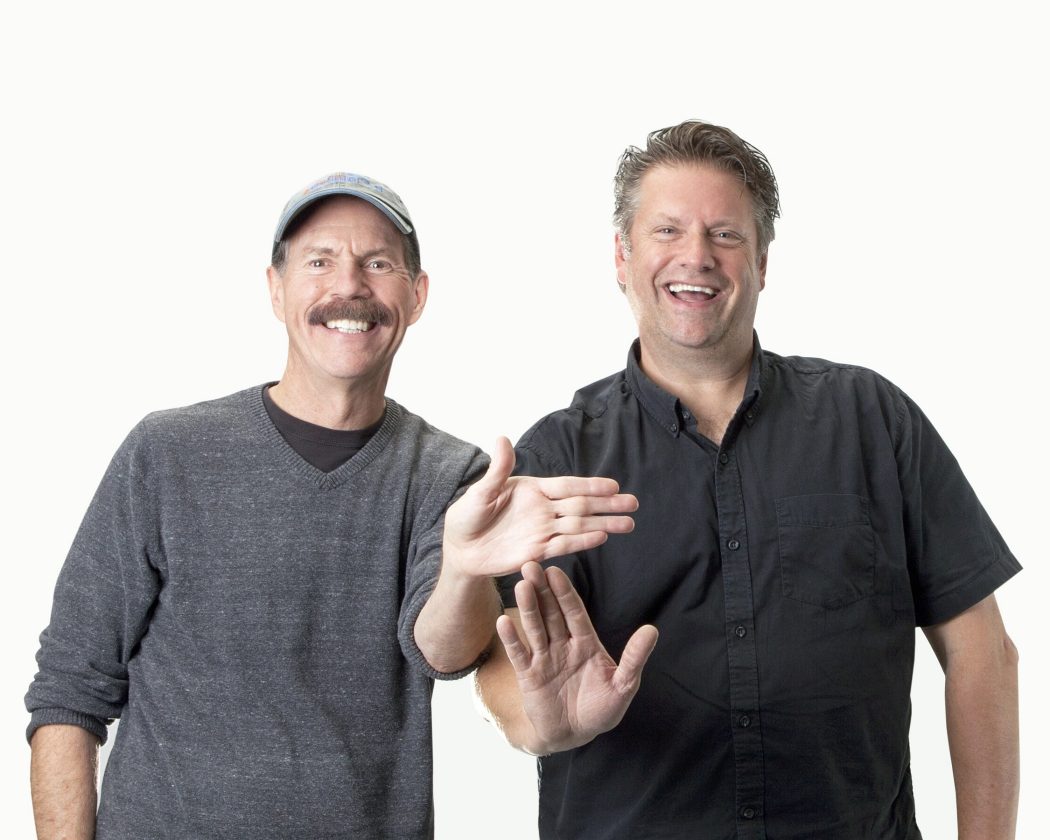 From left, Tom Daldin and Jim Edelman of “Under the Radar Michigan” are shown. (Courtesy photo)

The premiere is taking place Thursday in Harris, according to a press release from Pure Michigan.

Hosted at the Island Resort & Casino, attendees will enjoy a screening of two “Under the Radar Michigan” episodes highlighting the UTR team’s adventures in the central Upper Peninsula, including the never-before-seen winter episode, as well as the summer episode, “Journey to the Center of the UP.”

“‘Under the Radar Michigan’ has been delighting audiences for 10 years, and these episodes will bring to life all that Michigan’s central Upper Peninsula has to offer.”

In the winter episode, UTR journeys to the central Upper Peninsula for new adventures including ice fishing, learning about snowshoes and more.

A Q&A session with Tom Daldin and Jim Edelman of “Under the Radar” will follow the screening. The showroom doors open at 6:15 p.m. and the event starts at 7 p.m.

The event is free, and no ticket is required for entry. 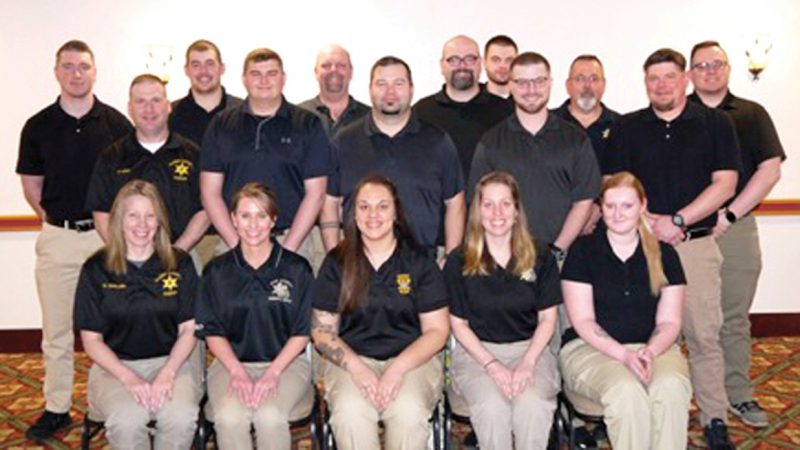 MARQUETTE — The Marquette Planning Commission April 7 meeting has been canceled and the following cases will be ...