UPSET detectives received responses from the suspect to a social media post that he was interested in selling crystal methamphetamine in exchange for sex. A meeting location was arranged at a business in Marquette where detectives subsequently arrested the subject. During the course of the arrest, detectives discovered the subject was in possession of crystal methamphetamine and had a valid Criminal Bench Warrant on him held by the Marquette County Sheriff’s Office for failure to report to jail or pay fines on an original charge of Operating While Impaired — Second Offense.

The subject was lodged in the Marquette County Jail on charges of Possession with Intent to Deliver — Crystal Methamphetamine, Using a computer to Commit a Felony, Solicitation to Commit Prostitution and for the Criminal Bench Warrant.

The name of the subject is not being released at this time pending his arraignment in the 96th District Court. 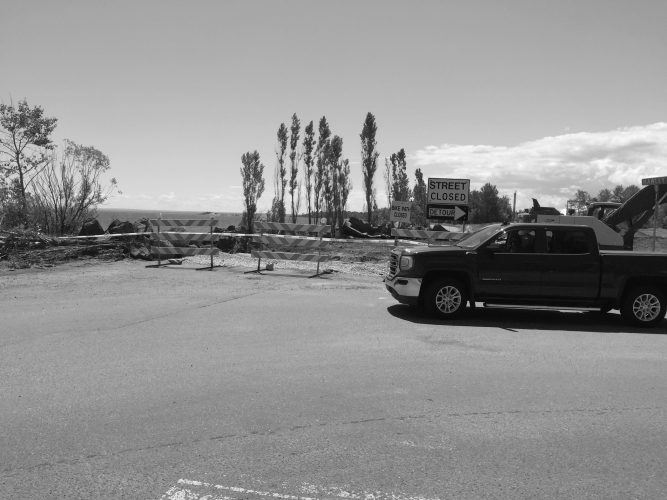