MARQUETTE — Working remotely is a necessity for many people during the COVID-19 pandemic, which has forced some ... 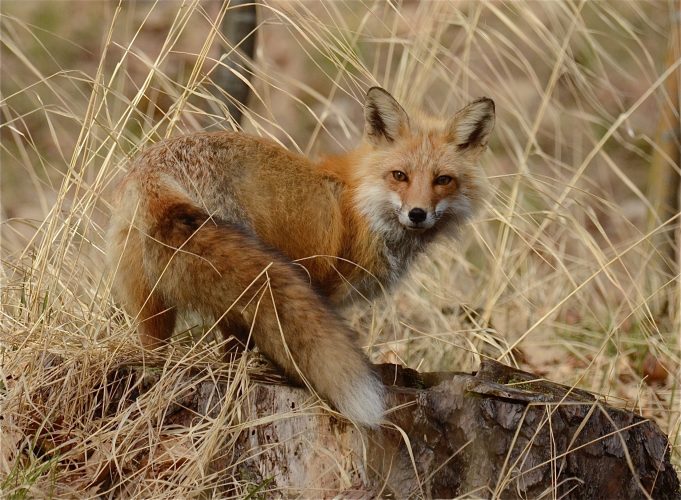 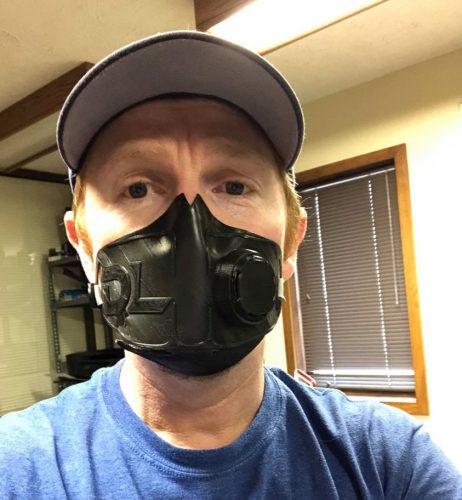