The Marquette County Sheriff’s Office responded to the crash on U.S. 41 near Heritage Drive, which occurred at 10:55 a.m. Sunday, a press release from the office states.

Elisha Greiser, 32, of Iron River, was heading eastbound in a 1997 GMC Sierra pickup truck on U.S. 41 when she lost control on the icy roadway, slid sideways into a snowbank and then overturned the vehicle, which came to rest on its roof, police said.

Greiser had minor injuries and was treated at the scene by Negaunee Township Fire and EMS. Her passenger, Michael Olds, 38 of Crandon, Wisconsin, sought his own medical attention at UP Health System – Marquette for complaints of a sore neck and back.

The Michigan State Police Negaunee Post and Negaunee Township Fire and EMS assisted at the scene.

NEGAUNEE — Hiawatha Amateur Radio Association will be holding its annual Swap and Shop from 9 a.m. to 1 p.m. ...

Genealogy help to be offered

MARQUETTE — Need help researching your family history? The library continues to partner with the Marquette County ... 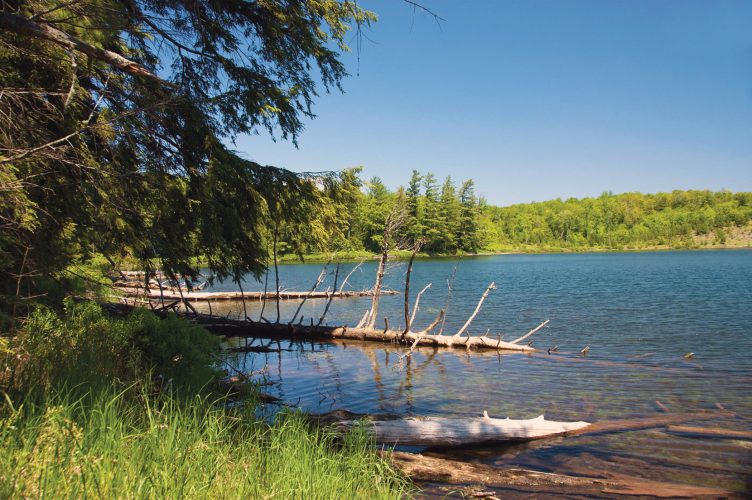