One injured in Calumet crash

CALUMET — One injury was reported from a two-vehicle crash that took place in Houghton County Monday.

At around 1:30 p.m. Monday, troopers from the Michigan State Police Calumet Post responded to the crash on M-26 north of Coal Dock Road in Franklin Township, a press release from the Calumet Post states.

A wrecker service, with its emergency lights on, was parked on the east side of the road removing a disabled vehicle may have cause a distraction.

Vannorman complained of pain at the scene and was transported Mercy EMS to Keweenaw Aspirus Hospital where she was treated.

Waatti was cited for careless driving. Seatbelts were worn by all occupants and alcohol was not a factor in the crash. 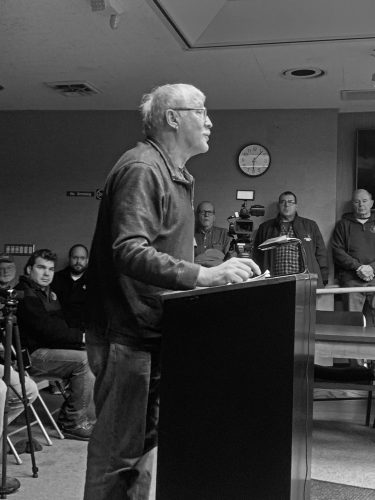