MARQUETTE — One man was pronounced dead in a two-vehicle crash that occurred Sunday evening.

The victim has been identified as 78-year-old Warren Larson from Wilson, a press release from the Michigan State Police Gladstone Post states.

At 7:27 p.m., troopers from the MSP Gladstone Post were dispatched to a crash involving two passenger vehicles on U.S. 2 and U.S. 41 just east of Powers, Spalding Township, Menominee Coumty.

Investigation at the scene revealed that the driver of the east bound vehicle, Larson, had crossed over the center line and collided with a west bound pickup truck driven by James Gorzinski of Powers.

Larson was pronounced dead at the scene. Gorzinski, 65, was transported to OSF St. Francis Hospital for minor injuries.

The cause of the crash remains under investigation. Alcohol and speed are not believed to be a factor. 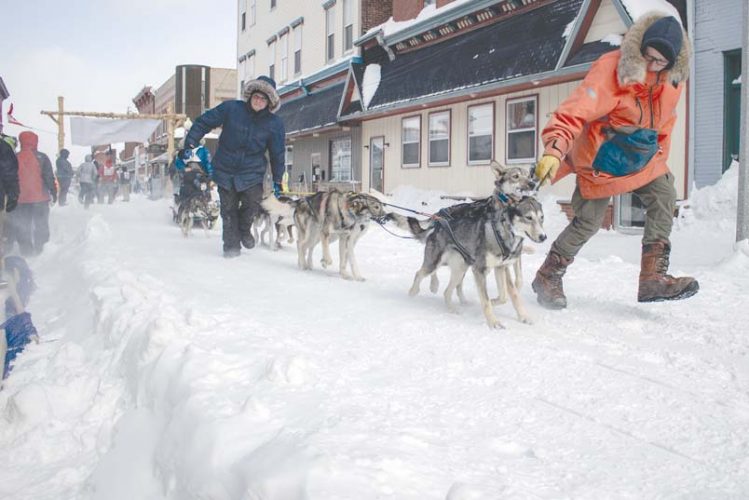 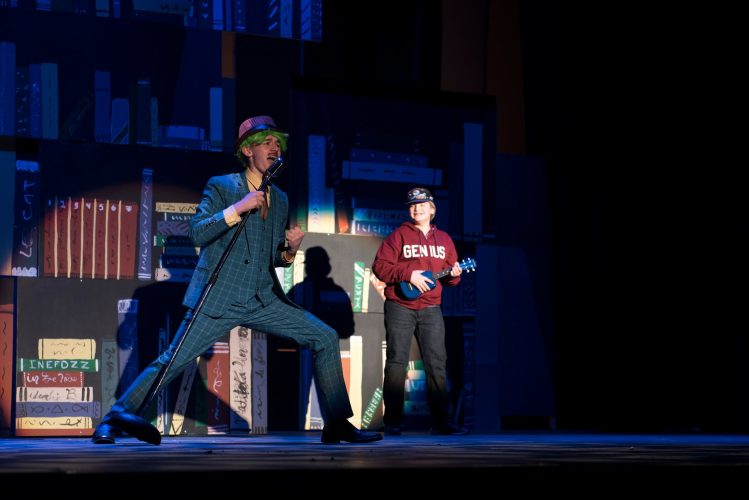