MARQUETTE — The Diocese of Marquette has issued a response to criminal charges against against Gary Jacobs and Rev. Roy Joseph, which were announced by Michigan Attorney General Dana Nessel on Friday.

Both were priests formerly serving in the Diocese of Marquette.

Jacobs, a priest of the Diocese of Marquette, was removed from ministry in 1988. He moved out of state and never returned to ministry. After his removal from ministry, complaints of sexual misconduct were received by the diocese. He was dismissed from the clerical state, or laicized, in 2010.

Joseph came to the diocese in 2005 from the Missionary Society of St. Paul the Apostle in India to serve as a priest. Prior to his arrival, the diocese received a letter of good standing from his order including the assurance that a background check showed no arrests or convictions.

In March of 2006, the diocese received a complaint from an adult woman of inappropriate behavior by Joseph earlier that year. After investigation, the priest was removed from ministry in May. The adult woman also filed a police report in May. In June of 2006, Joseph was returned to India.

To those who have been harmed by clergy sexual abuse, Bishop John Doerfler said, “On behalf of the Church, I apologize to all those who have been harmed by any bishop, priest or deacon, and renew my commitment to reach out and bring Christ’s peace and healing. There is no excuse for what happened to you. You are in my thoughts and prayers, and I am willing to journey with you to find Christ’s peace and healing.”

Bishop Doerfler encourages anyone who has been abused in the diocese to contact Michigan’s Attorney General to report the abuse. The Michigan Attorney General’s Office can be contacted at its toll-free reporting hotline at 844-324-3374 from 8 a.m. to 5 p.m. Monday through Friday or by email at aginvestigations@michigan.gov.

The diocese’s victims assistance coordinators are also available to help those harmed receive pastoral care leading toward healing. To bring a complaint regarding the sexual abuse of minors to the attention of the diocese call one of the victims’ assistance coordinators: Stephen Lynott at 844-495-4330 or Diane Tryan at 844-694-4362.

Those who wish to put their complaint in writing may direct their correspondence to: Victims Assistance Coordinator, c/o Catholic Social Services of the U.P., 1100 Ludington St., Suite 401, Escanaba, MI 49829. The letter should be marked “personal and confidential” and indicate whether a response is desired by phone or by letter.

The diocese will also help anyone bring their concerns to church officials outside the diocese if the sexual abuse occurred elsewhere and the person now resides in the Diocese of Marquette. If anyone is unsure about bringing a complaint or wants further information, Lynott or Tryan may be contacted at the numbers above.

According to the Attorney General’s Office, Jacobs, 74, of Albuquerque, New Mexico, is charged with multiple criminal sexual conduct counts, with incidents reportedly occurring between the dates of Jan. 1, 1981 and Dec. 31, 1984 in Ontonagon County and between March 1, 1984 and April 30, 1984 in Dickinson County.

He was arrested on Friday in New Mexico and will face extradition to Michigan to face the charges.

Joseph, 52, previously of Marquette, has been charged in Marquette County with one count of first-degree criminal sexual conduct. The incident reportedly occurred on or about Feb. 21, 2006, while Joseph served as a priest in Marquette County.

The felony crime is punishable by up to life in prison and a lifetime of electronic monitoring. He currently resides in India. 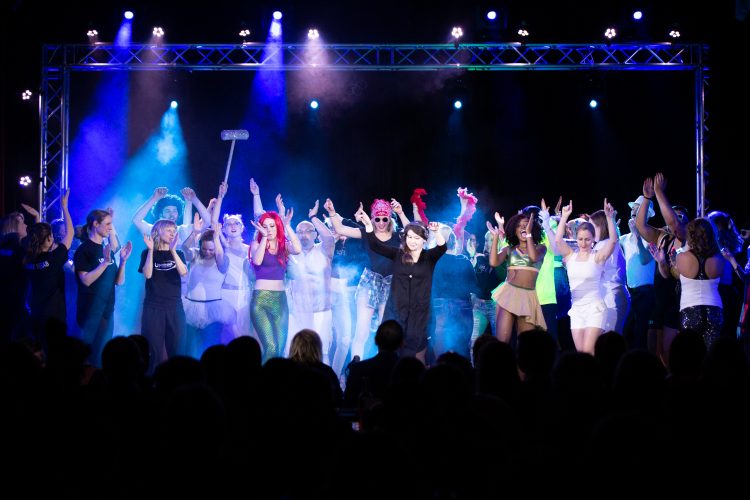 MARQUETTE — The Marquette City Police Department has issued an update on an ice rescue that took place on Sunday ...

MARQUETTE — The group Time for a Change: MSHS Needs a New Nickname is inviting the general public to a screening ...