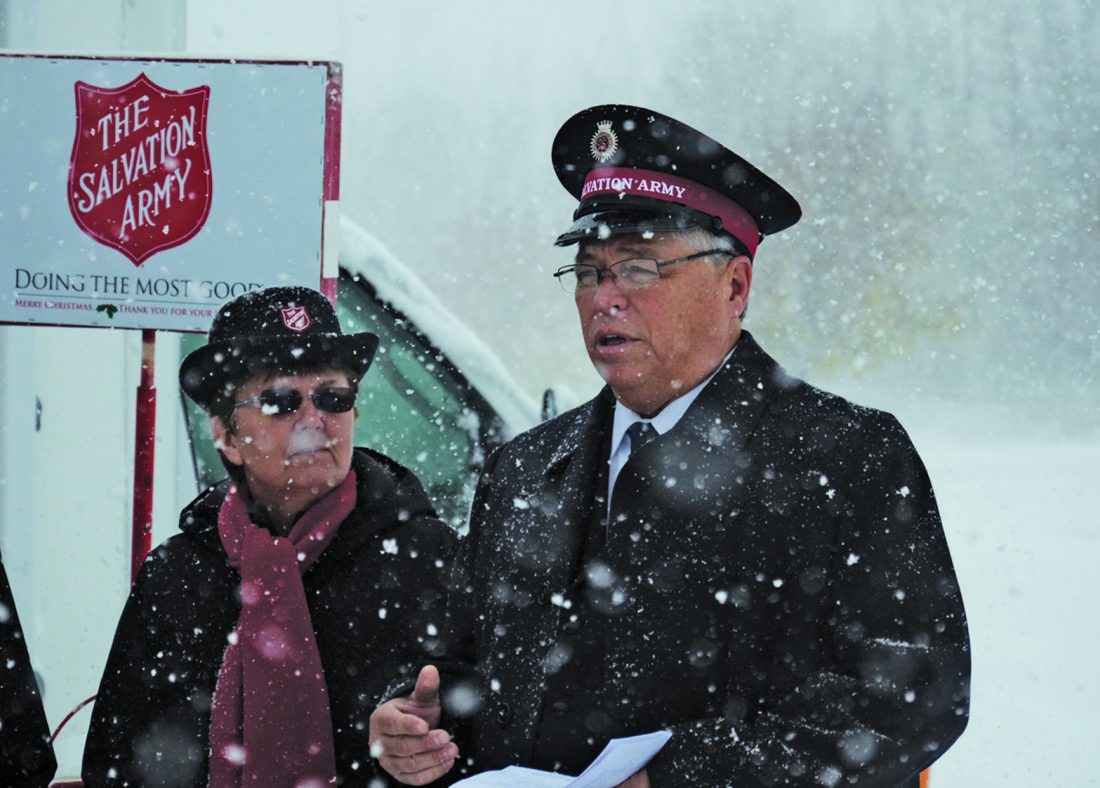 Captain Doug Winters of The Salvation Army speaks about this years Red Kettle Campaign, volunteering for the Red Cross, “Ring 4 Bling” a new promotion to promote volunteerism, a toy drive being held this Saturday at Walmart and the Annual Toy Shop in December at Westwood Mall.

MARQUETTE — Have you gone shopping in November or December and noticed the red kettles hanging outside some stores?

They aren’t just decorative. Those kettles serve a valuable purpose.

Some stores have started using the red kettles now while others will begin the day after Thanksgiving, on Nov. 29. The campaign runs until Dec. 24.

“The goal for this year will be $97,000, which is equivalent to last year’s totals,” said Capt. Doug Winters of the Salvation Army. “This is challenging, since we lost two (red kettle) locations with the Shopko closings, and those two stores were about 10% of the total.”

The red kettles can be found at Econofoods, the Westwood Mall and TJ Maxx in Marquette, as well as SuperOne in Marquette and Negaunee, Larry’s Family Foods in Gwinn and Jubilee Foods in Ishpeming. Walmart and Walgreens in Marquette will also have kettles after Thanksgiving.

“I really like to see the way that the community stands behind an effort like this,” Winters said. “These monies are used to run programs throughout the year, including our food pantries and lunch feeding programs, kids’ after-school programs and the casework we do with people in need. For some people, giving to the Salvation Army is a Christmas tradition.”

This year, the Salvation Army has something new during the Red Kettle Campaign. Jandrons Fine Jewelry of Marquette is sponsoring three gift certificates worth $500, $250 and $100. Everyone over 18 who volunteers to ring for two hours will have a chance to win. The more you ring, the more chances you have to win a gift certificate.

There’s also a new, easier way for volunteers to sign up for the Red Kettle Campaign, online at www.registertoring.com. There, you can select a location and time slot. You can also call 906-226-2241 (Marquette), or 906-486-8121 (Ishpeming). There are seasonal bell-ringing employment positions that can be applied for at either office. For more information about the Salvation Army, visit https://centralusa.salvationarmy.org/marquettecountymi/who-we-are/ .

Donations to the Red Kettle Campaign can also be mailed to: The Salvation Army, 1009 Baraga Ave., Marquette, MI 49855.

On Dec. 19 and 20, the Salvation Army will also host the annual toy shop for the county at the Westwood Mall, supported by The Mining Journal Cheer Club.

The Salvation Army is also coordinating a toy drive today at Walmart in Marquette Township.

The Salvation Army will have representatives handing out shopping lists and collecting toys.

“Everyone is encouraged to get the toy shop off to a quick start this year and help the children of our community,” said Winters.

To learn more about the annual toy shop, contact the Salvation Army.

ISHPEMING — Syprin Janee Cole, 11, was located unharmed this morning in Boerne, Texas, after an alleged ... 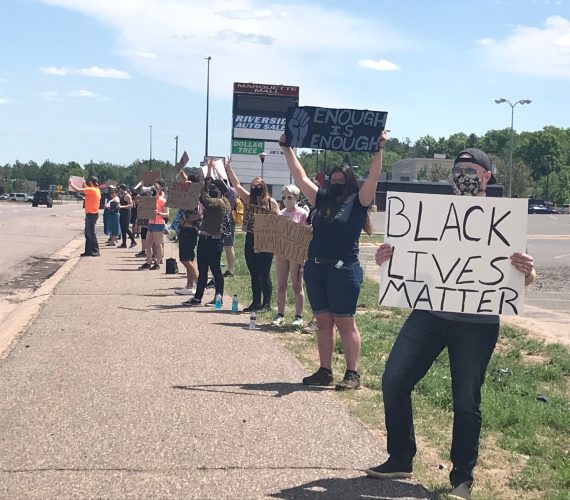