‘Game of Thrones’ actor to speak 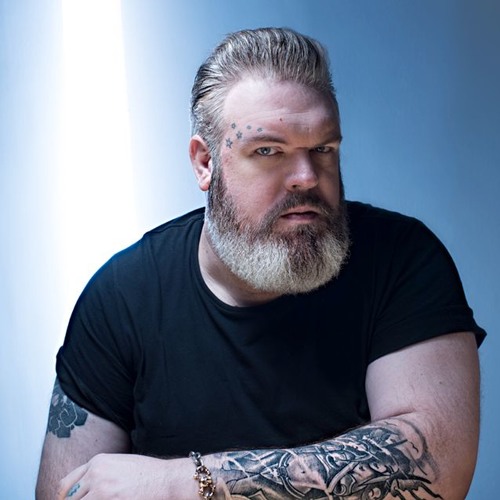 MARQUETTE — Kristian Nairn, best known for his role as Hodor on the HBO series “Game of Thrones,” will be visiting Northern Michigan University on Tuesday.

He will speak at 7 p.m. in Jamrich 1100. This event is open to the public. Admission is free for NMU students with a valid ID and $5 for non-students.

Originally from Lisburn, Northern Ireland, Nairn is an actor, DJ and guitarist. In addition to “Game of Thrones,” he has appeared as a guest star in shows such as “Ripper Street,” “The Wil Wheaton Project” and “The Rookie.” He also starred in films including “The Four Warriors,” “Mythica: The Godslayer” and “Robin Hood: The Rebellion.”

Nairn had the opportunity to play guitar with Megadeth during the Hellfest Open Air Festival and is the resident DJ at the Kremlin nightclub in Belfast, Northern Ireland.

This event is produced by Northern Michigan University Platform Personalities, which brings comedians, politicians, Hollywood celebrities, executive producers, authors, scriptwriters, war survivors and many more speakers to NMU’s campus to engage with students and the community.

Connecting is a struggle online

D ear Annie: I’m 29 and single. I’m proud to have worked my butt off since college and am now seeing the fruits ...

Public invited to Ethnic Dinner MARQUETTE — Northern Center for Lifelong Learning is issuing an invitation for ...

Dear Heloise: Thank you for alerting pet owners that MALE DEER can be aggressive and violent with household pets ...