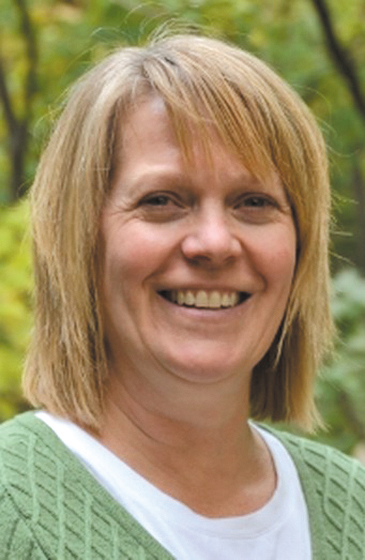 MUNISING — Vicki Ballas retained her seat on the Munising City Commission, and will be joined by newcomer Christine Berry following the results of Tuesday’s election.

The unofficial results as of this morning were Ballas with 139 votes, followed by Berry with 134. Bob Wilkinson was third with 104 votes.

In an email, Ballas thanked the voters.

“I will continue to do my best to represent the issues of our community,” Ballas said. ” I am also incredibly proud of the 377 people who came out to vote. That is a good turnout.” 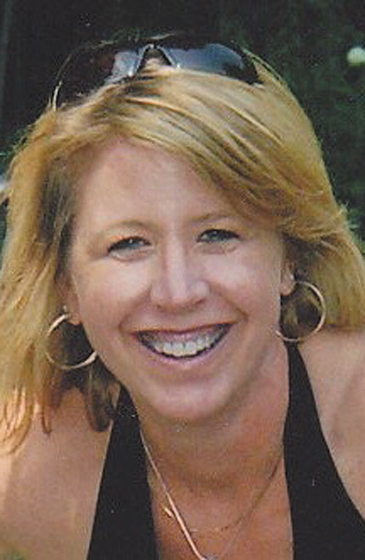 “I am so thrilled that the voters put their confidence in me as a community leader,” Berry said. “I’m excited to get started as there is a very large infrastructure project beginning within the year. I’m also looking forward to working with other community stakeholders on other projects such as housing, sustainability and furthering downtown development.”

According to Alger County Chief Deputy Clerk Joel A. VandeVelde, voter turnout was 11.35%.

The Alger County Board of Canvassers was to meet at 1 p.m. today to certify the election results.

The three candidates ran for two seats on the city commission. The seats are for two years with no term limits.

The Munising City Commission meets at 6 p.m. on the first Wednesday and third Monday of each month at Munising City Hall, 301 E. Superior St.