‘The legend lives on’ 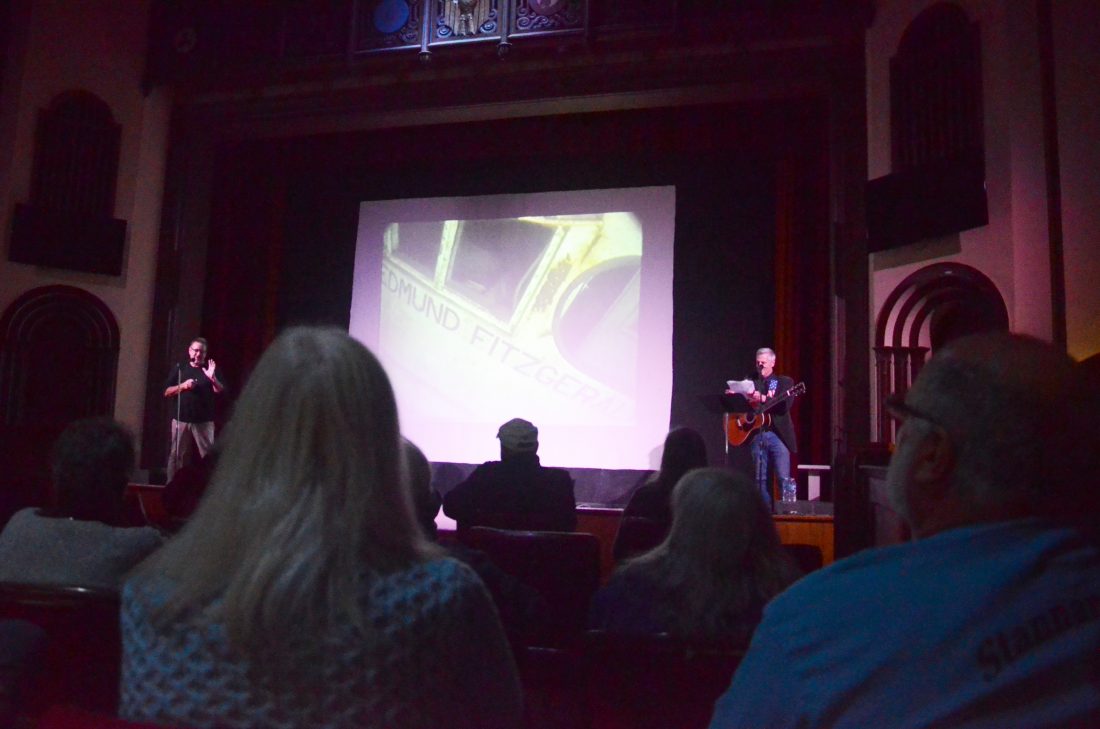 “The legend lives on from the Chippewa on down

“Of the big lake they called Gitche Gumee

“The lake, it is said, never gives up her dead

“When the skies of November turn gloomy.”

Those lyrics are from Gordon Lightfoot’s song “The Wreck of the Edmund Fitzgerald,” and although it may only be the beginning of October the weather has started to change. Looking out over Lake Superior you may see large waves and ominous clouds and wonder what kind of weather is in store for us this fall. With the change in seasons from summer to fall and living so close to Lake Superior we are often reminded of just how powerful the big lake can be.

“We had Ric Mixter do one of our Maritime History on Tap programs last winter at the Ore Dock (Brewing Co.) His program then was so good that the museum board decided to ask him to come back for a fundraiser,” said Marquette Maritime Museum Director Hilary Billman. “All funds raised at these type of events go toward Marquette Maritime Museum’s general operating expenses, which keep the museum building going and also pay for programming and fund our free school field trip program.”

Mixter was recognized for decades of maritime preservation by the Association of Great Lakes Maritime History. He has been a diver, shipwreck researcher and storyteller for over 20 years. He tours and gives lectures using interactive video links, interviews, underwater video and works hand-in-hand with singer and songwriter Dan Hall.

Mixter takes what he has learned during his research to Hall, who then turns it into a song to pay homage to the lives lost in the shipwrecks.

“Gordon Lightfoot started an entire genre of storytelling and brought it to a completely new level of storytelling by bringing a song to the charts,” Mixter said, referencing Lightfoot’s song “The Wreck of the Edmund Fitzgerald” that was released in 1976.

“My hope is through preservation of these shipwrecks especially underwater that we won’t just willy nilly grab shipwrecks and rip them out of the bottom; or worse, I’ve seen furniture made out of them,” Mixter said. “On the bottom is the best place to interpret these and to have museums tell stories is important.”

In the case of the Edmund Fitzgerald, the bell from the ship is on permanent display at the Great Lakes Shipwreck Museum at Whitefish Point. It’s used each Nov. 10 in the bell-ringing ceremony in memory of the 29 crew members who were lost.

Attendees to Thursday’s presentation learned about many shipwrecks on the Great Lakes including the Edmund Fitzgerald, Lady Elgin, Stannard Rock and others. 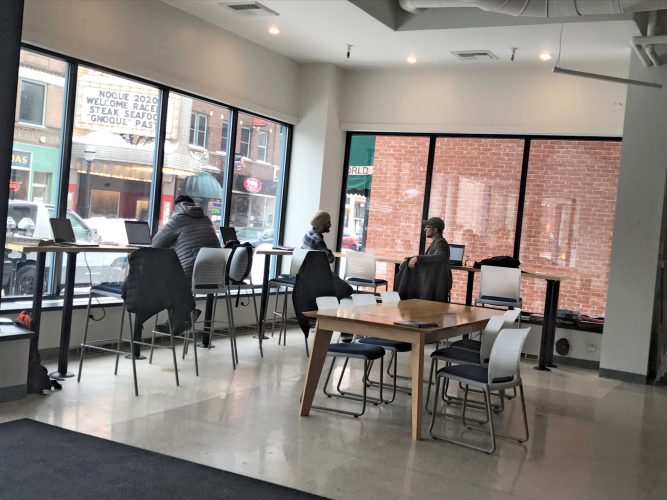