EBEN — Claiming its third championship in as many years, Jim’s Jocks defeated the NMU Hedgcocks, 79-75, here Sunday in the title game of the D&R Sanitation Fifth Annual Six foot and Under Roundball Tournament. Randy Maki, who was named the tournament’s most valuable player, gunned in 22 points to lead the winners, while John Marietti (19) and Mike Lauren (16) combined for 35 to pace the losers in the five-team, double elimination event. Jim’s Jocks had advanced to the finals with a 77-69 semifinal win over the Eben Alumni. Jim Goin tossed in 23 points to lead Jim’s, while Dan Mannisto pumped in 10 for the losers. In the loser bracket finals, NMU Hedgcocks downed the Eben Alumni, 94-84, as Chris Meneghini netted 20 points and Tim Dellangelo 18 for the winners. Brian Ruuska tanked in 17 markers in a losing cause. 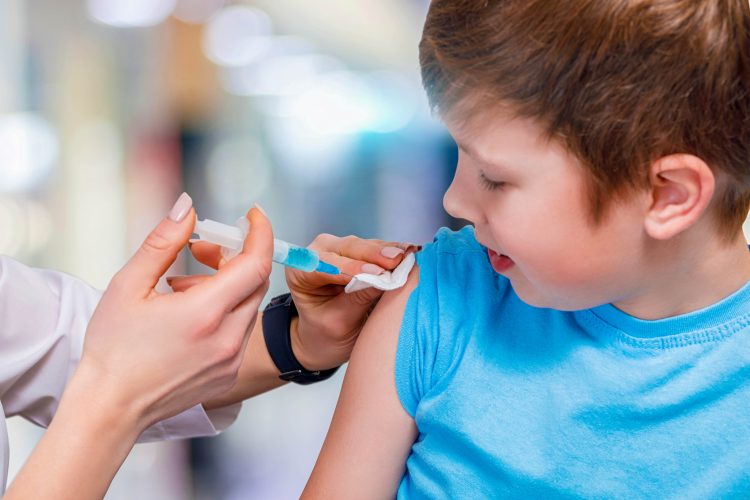