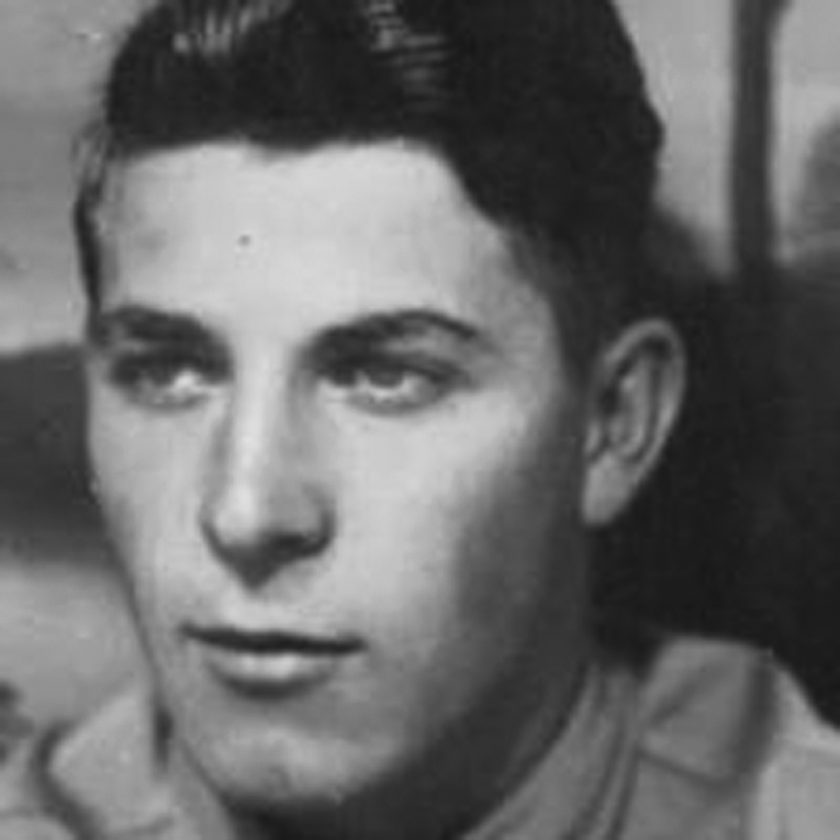 IRONWOOD (AP) — Military scientists have identified the remains of a U.S. Army airman who died in a prison camp in the Philippines during World War II, and they will be interred this weekend in his Michigan hometown.

Scientists identified his remains using dental and anthropological analysis as well as circumstantial and material evidence.

A memorial service for Kellett will be held Saturday at the McKevitt-Patrick Funeral Home in Ironwood, followed by interment with military honors at Riverside Cemetery.

Kellett joined the Army in 1940 and was assigned to the Army Air Corps in the Philippines as a member of the 17th Pursuit Squadron, 24th Pursuit Group. He was captured by Japanese forces in 1942 and was among some 76,000 U.S. and Filipino soldiers who were forced to join the grueling Bataan death march across the self-named peninsula, according to Kellett’s obituary . He marched about 65 miles (105 kilometers) over six days.

Eventually he was imprisoned at the Cabanatuan POW camp. Camp records indicate Kellett died July 19, 1942, at age 22. Authorities believe he died from malaria and dysentery.

After the war, his body was recovered and transported to Manila American Cemetery where he was buried as “unknown” remains. His remains were identified in July, Defense POW/MIA Accounting said.

His name is listed on the Walls of the Missing at the cemetery in the Philippines, which is an American Battle Monuments Commission site. A rosette will be placed next to his name to signify that his remains have been identified.

The agency is dedicated to recovering the remains of missing personnel who were Prisoners of War or Missing in Action.

There are currently 72,657 soldiers still unaccounted for from WWII.