≤ 8:21 a.m., littering complaint – garbage was thrown over the fence. Fell out of dumpster on garbage day, will clean up, 500 block North Third Street

≤ 9:08 p.m., street lights out in the downtown area – board of light and power notified, 100 block West Washington Street

≤ 10:59 p.m., report of a possible drug overdose at Room at the Inn. Subject all OK – has medical issues, 100 block North Front Street 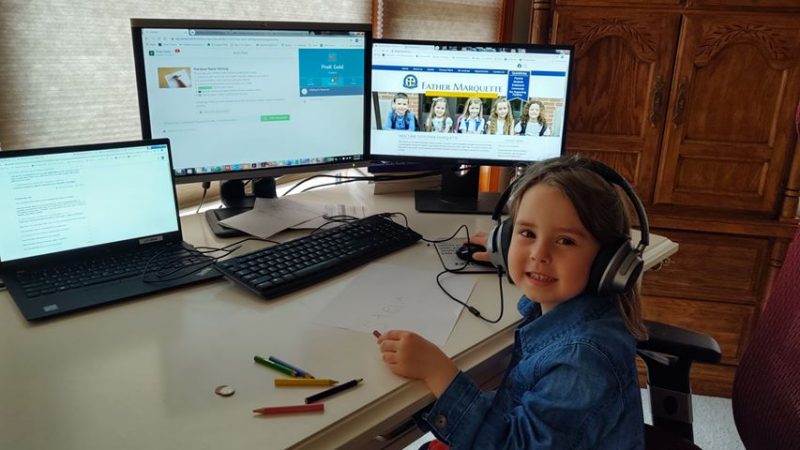