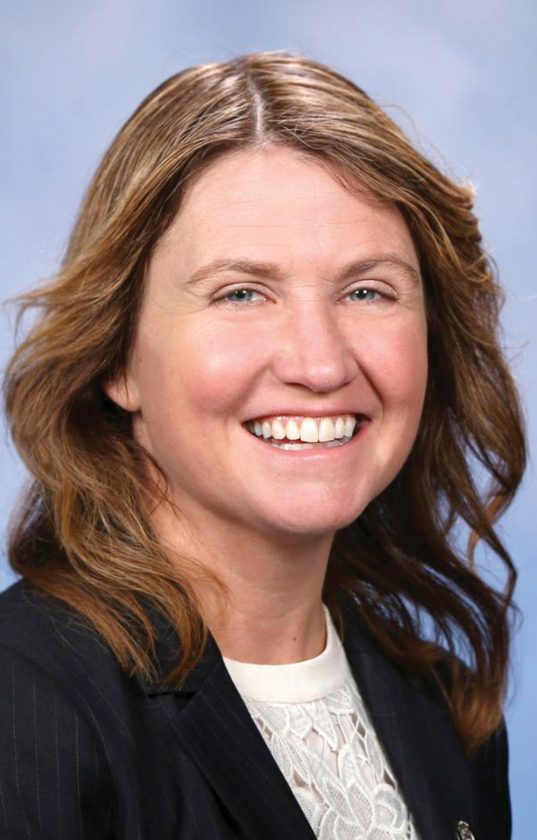 The bill would include funding meant to address transportation challenges faced by districts spread over a large geographic area, as well as substantial support for five local districts in the Upper Peninsula and surrounding islands.

“Everyone is on the same page that the budget conversations need to continue. That’s why this is an issue that I started working to restore last week after speaking to school superintendents and many others in my district,” Cambensy said in a news release. “Though it’s not the only line item my district needs restored, I felt this was the first critical item needed to immediately protect our small, isolated school districts.

“My district and the entire U.P. has been very vocal that this funding be reinstated. I am doing everything I can to ensure that happens as soon as possible.”

Several local school districts have expressed concerns over their ability to operate if the additional funding is not secured. Cambensy’s bill would address these operational considerations and ensure districts can continue supporting Michigan’s students.

Under Cambensy’s bill — as under the original House-concurred HB 4242 that was vetoed — the total amount was increased by about $1 million to $7 million, and the criteria was expanded slightly from districts with 7.7 pupils per square mile to up to 10 pupils per square mile, creating a tiered system instead of a hard cutoff.

A House-concurred bill refers to when the House passes a bill and the Senate then takes it up and makes changes before passing it. The Senate then sends it back to the House for concurrence.

Gov. Gretchen Whitmer on Sept. 30 decided to cut funding for the “Saving Paradise” fund, which provides $7 million to school disticts in isolated areas.