Stanaway to be recognized for Finnish teaching milestone 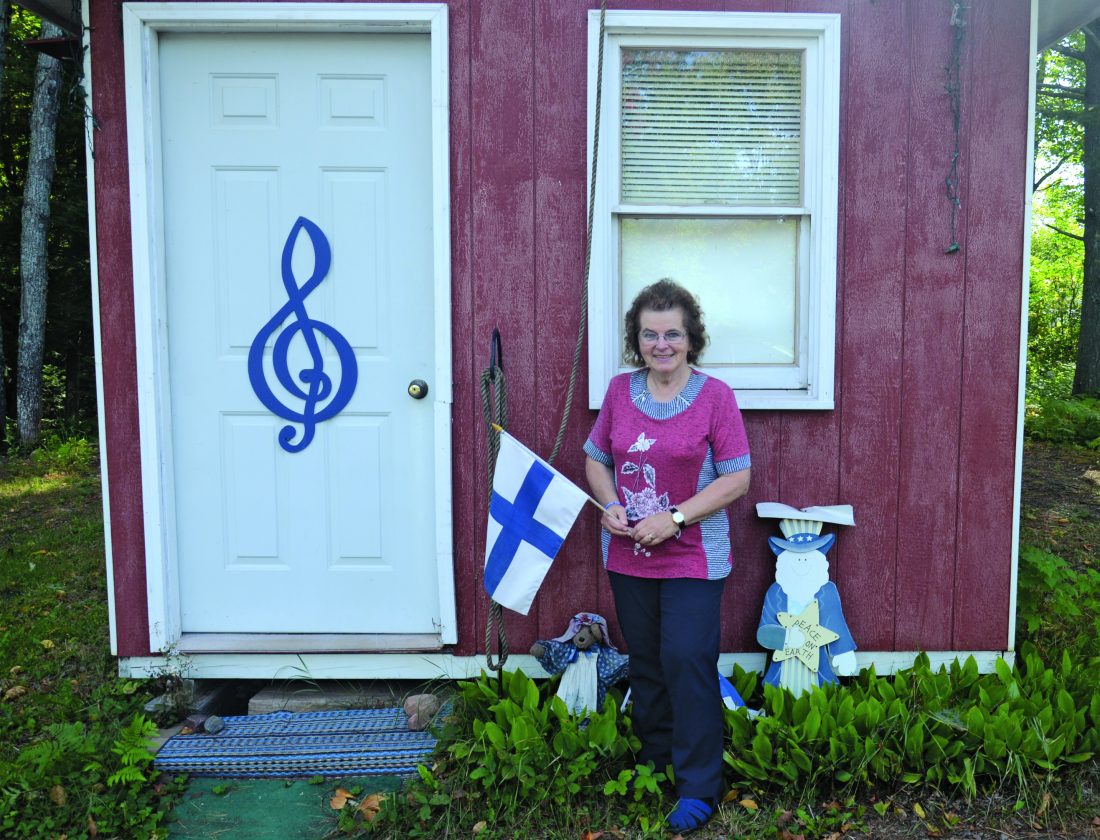 Tanja Stanaway has been teaching Finnish to area residents for 40 years. (Journal photo by Amy Grigas)

NEGAUNEE — Nearly everyone in the Upper Peninsula can understand the influence the Finnish culture has had here. But how many people can speak the language?

Onneksi olkoon (congratulations) goes to Tanja Stanaway, who has been teaching Yoopers Finnish for four decades.

From 6:30-8 p.m. Monday, a celebration is being held in honor of Stanaway teaching Finnish for 40 years. There will be a program, some music, coffee and drinks, along with a cake to celebrate. The event is free and open to the public to attend and will be in the Negaunee High School auditorium.

“The reason I chose to teach Finnish, because I knew when I came here there were so many Finnish people and nobody was offering the language,” Stanaway said.

In 1979, Stanaway reached out to area schools about starting a Finnish language class. According to Stanaway, the schools told her “you can have it as long as you want to but we have to have six students to have a class because less than that you can’t have it.”

There were 63 people who showed up to that first class. Numbers have fluctuated over the years to around 15 students per class, but Stanaway now offers three different levels for students.

Most of Stanaway’s classes are open to community members and taught after normal school hours at Negaunee High School.

Stanaway’s method of teaching is to take it slow and not overdo it with the grammar.

“That’s where they say it’s very important when you read something that you know how to read it because in Finnish you have nothing silent, you say every letter,” said Stanaway. “You say everything you see and nothing is silent.”

“It is a very difficult language to learn, I admit it,” said Stanaway of Finnish.

She recalls when she lived in Finland and took her language tests, she received an A in English and a B in Finnish, even though Finnish was her primary language. She likes to remind her students of this, and said she doesn’t want to overwhelm them, but instead wants them to enjoy learning the Finnish language.

Some students commute an hour to take the class, and the ages range from the 40s to the 90s.

“I have some students that have been with me for over 30 years,” said Stanaway.

When Stanaway began teaching she had study books and dictionaries from Finland she used to help with teaching her lessons, but those only lasted a few years. Now she relies on materials she creates herself. Stanaway is also a musician so she incorporates her love of music and instruments into her teaching. 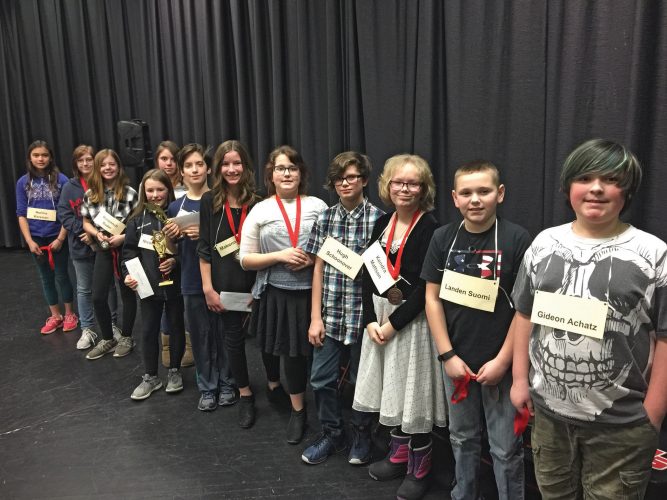