≤ 5:06 p.m., hammocks and slackliners at several locations in park, campers wouldn’t take them down at staff request, park patrol made contact and had all the violators take down their hammocks, 2100 block Sugarloaf Avenue

≤ 6:42 p.m., report of a vagrancy camp by lifeguards, small amount of litter was picked up by officers and disposed of, 500 block Lakeshore Boulevard

≤ 9:28 p.m., caller advised a subject in the parking lot is flying a drone and looking into her window, officer contacted subject who was filming the ore dock, officer also spoke with caller, 400 block South Lakeshore Drive

≤ 11:50 p.m., officer flagged down by parents who were looking for juvenile son, subject located and spoke to, all clear, 400 block East Michigan Street 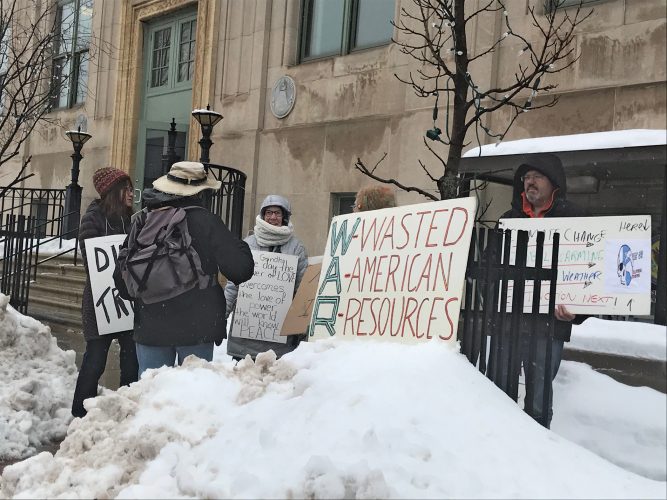