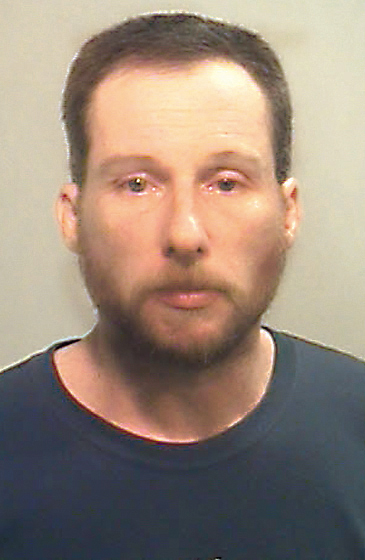 MUNISING — Following a pretrial Wednesday in Alger County’s 11th Circuit Court, a new court date is set for Jason David Sadowski, the man charged with homicide-open murder in relation to the death of a Munising man.

The next court date, a motion hearing, is scheduled for Sept. 4.

Sadowski was bound over July 26 to the 11th Circuit Court Friday after a preliminary exam was completed in the 93rd District Court in Alger County with Judge Mark Luoma presiding.

This follows an initial preliminary examination conducted July 9 for Sadowski that was not completed due to the need for further investigation, court officials said previously.

The charge of homicide-open murder, which carries a maximum sentence of life in prison, stems from the suspicious death of the Munising man on May 30.

Following an investigation into the incident, the Alger County Prosecutor’s Office issued a warrant for Sadowski’s arrest. He was taken into custody on June 7 by the Munising Police Department.

Sadowski was previously released from prison after he was acquitted of one count of solicitation to commit murder, two counts torture, two counts false imprisonment and two counts strangulation.

His release followed a lengthy jury deliberation in March 2017. Sadowski was originally convicted of the charges in March 2014, but appealed the court’s decision in December 2015 and was granted a retrial.

These prior charges stemmed from a July 2013 incident in Marquette County, after which Sadowski was accused of tying two women up, threatening and beating them in the basement of his Ishpeming home and business.